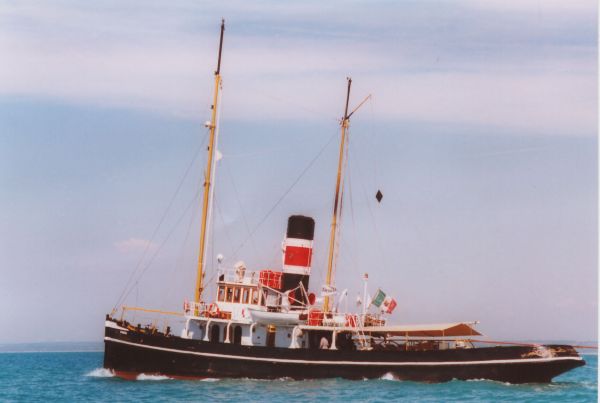 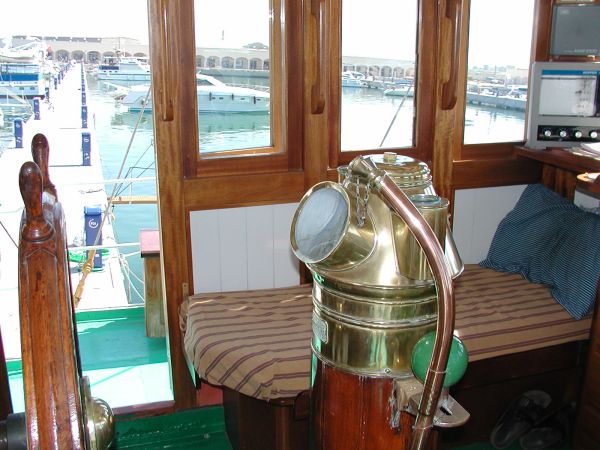 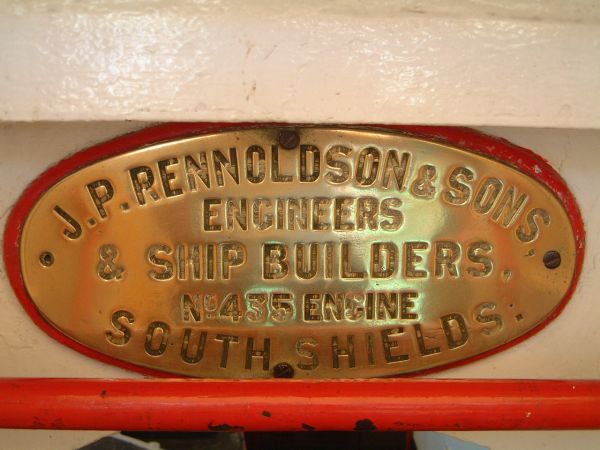 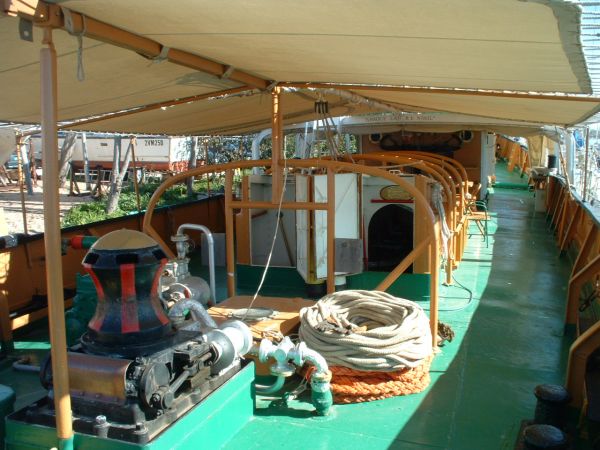 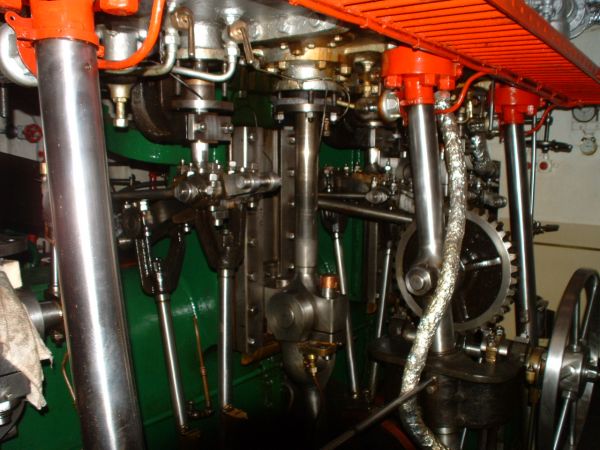 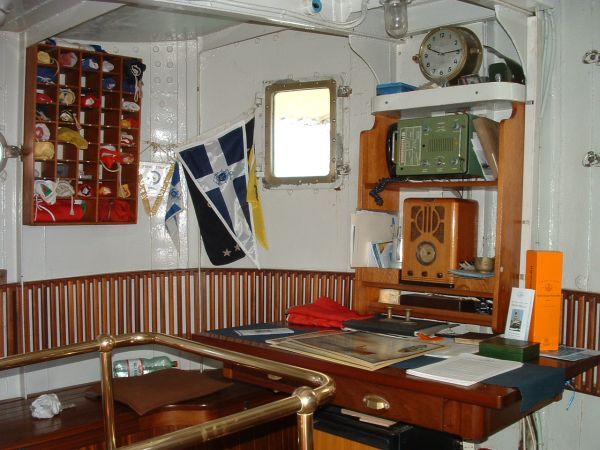 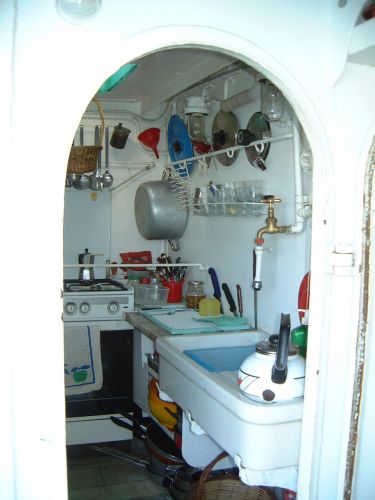 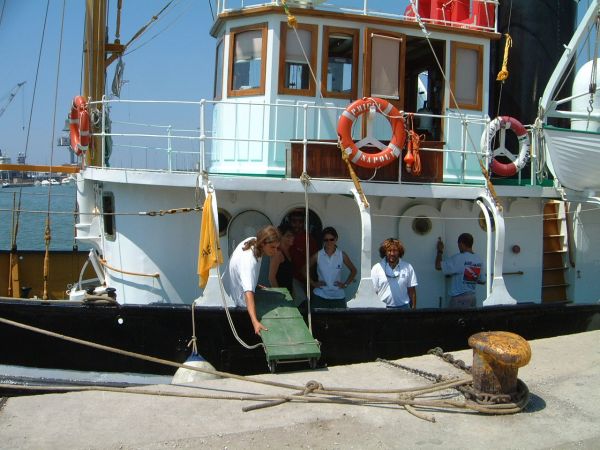 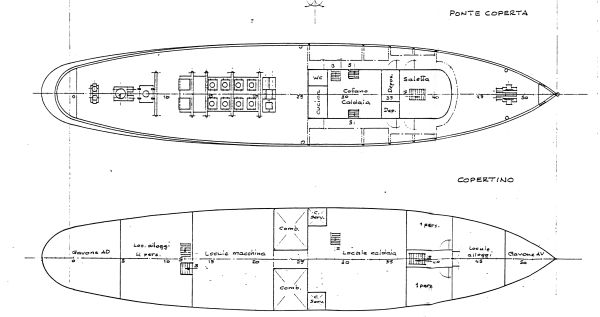 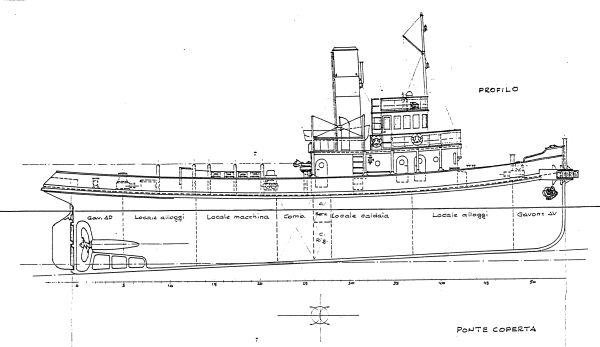 The PIETRO MICCA is the oldest italian triple-expansion steam-powered merchant ship and is in a class of her own for her state of preservation and operational performance, having been engaged in regular port activities on a par with modern tugs until 1993.
She was built as a sea-going steam tugboat by Rennoldson & Son, in Southshields, Newcastle (GB) and in 1905 was registered as a steam-powered tug, Schooner Class, in the Coastal Sector Register in Naples, in whose waters she was to spend most of her days.
The triple-expansion piston engine is the first kind of steam engine. It consists of a positive displacement engine capable of transforming the thermal energy produced in the boilers into mechanical energy.
The fuel storage capacity in the main, ancillary and reserve tanks total 40 tonnes, while two other large tanks contain thirty tonnes of water for use in the boilers.
To recharge the ship's batteries, in addition to the steam-powered generator a number of photovoltaic solar panels (1.3kw/day) have been installed, thus permitting the ship to take advantage of a modern technology while losing nothing of her traditional appearance and compatibility with the environment.

Denison Yacht Sales offers the details of this yacht in good faith but cannot guarantee or warrant the accuracy of this information nor warrant the condition of this boat for sale. A yacht buyer should instruct his yacht broker, or his boat surveyors, to investigate such details as the buyer desires validated. This yacht for sale is offered subject to prior sale, price change, or withdrawal without notice. Denison Yacht Sales is pleased to assist you in the purchase of this vessel. This boat is centrally listed by Giulio Cesare Giua.