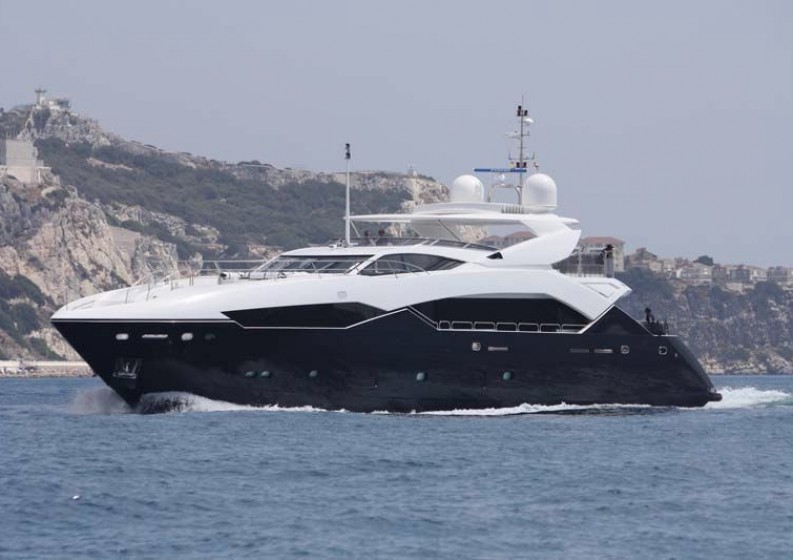 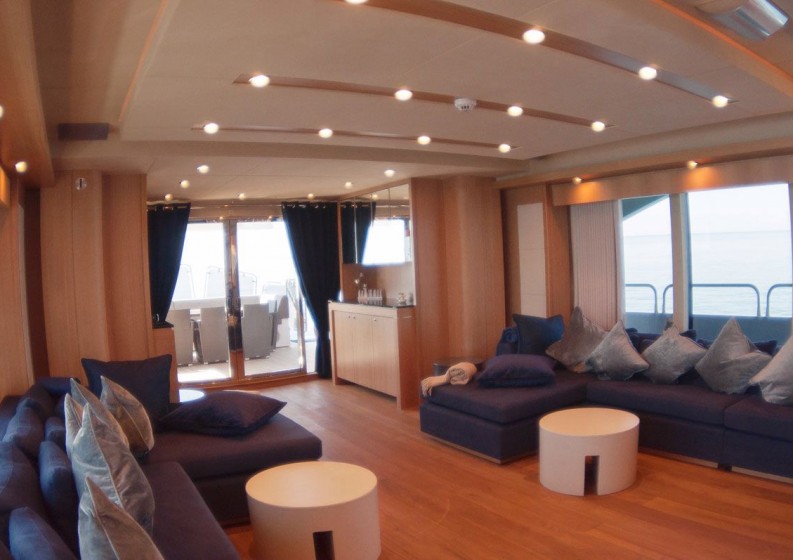 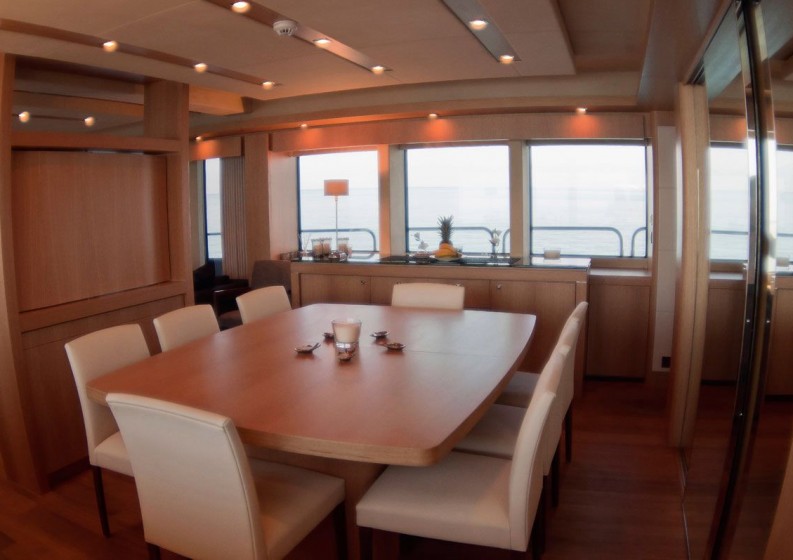 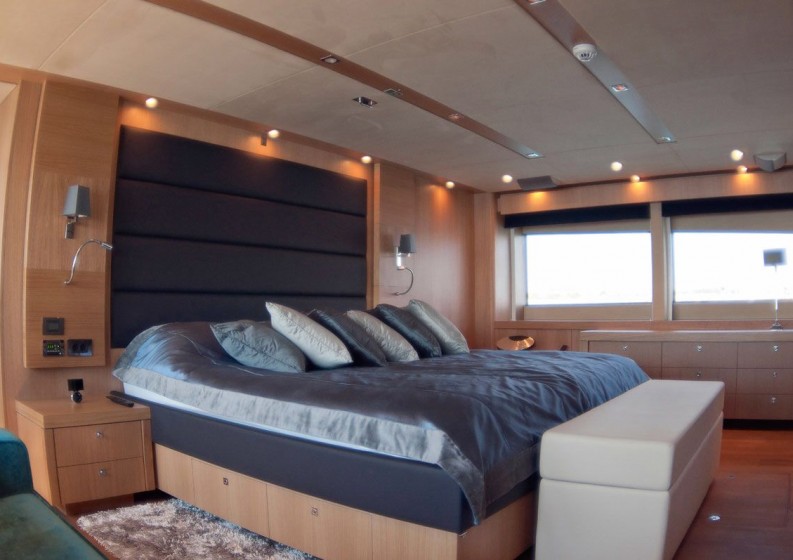 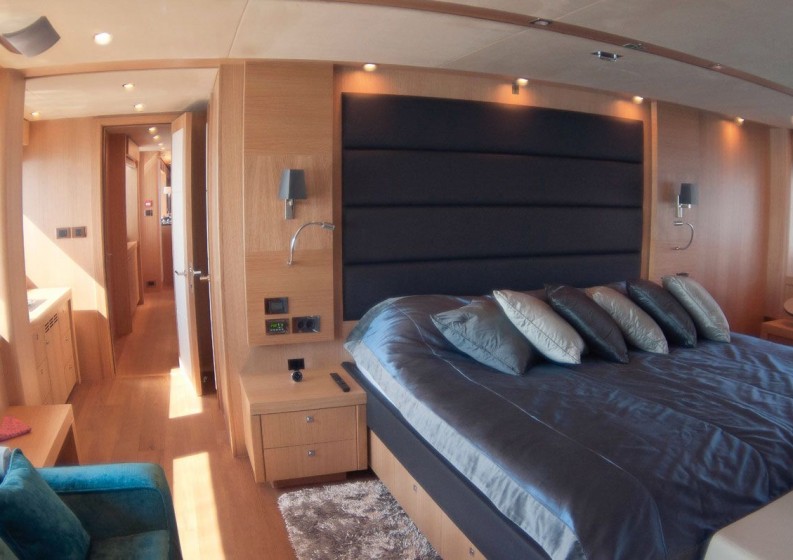 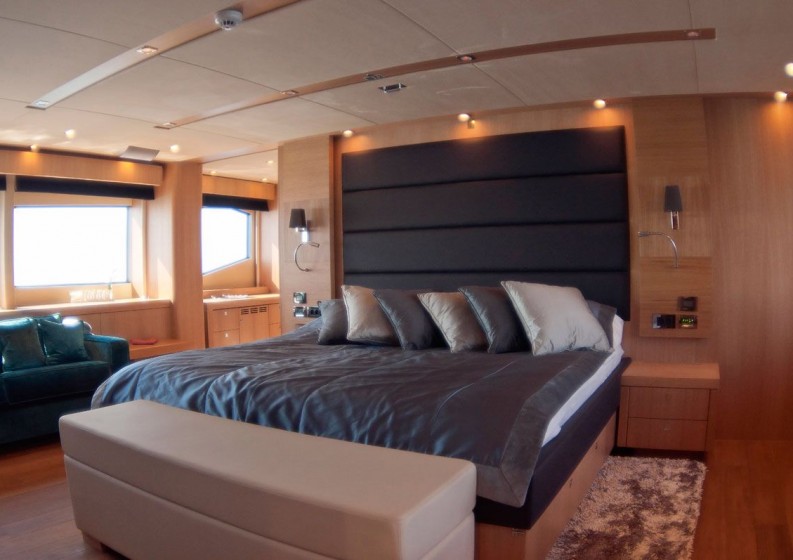 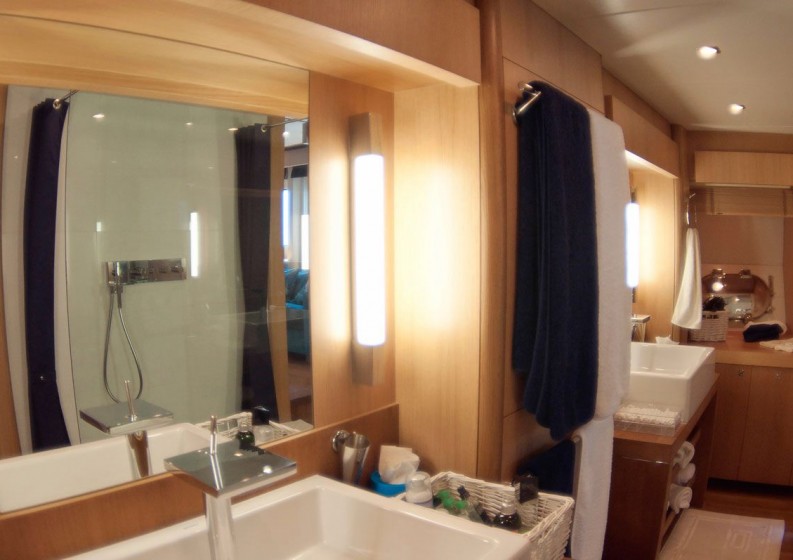 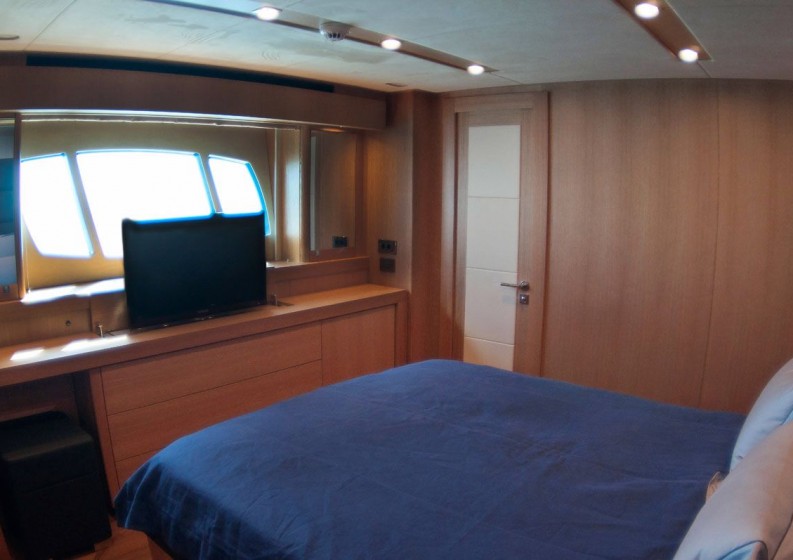 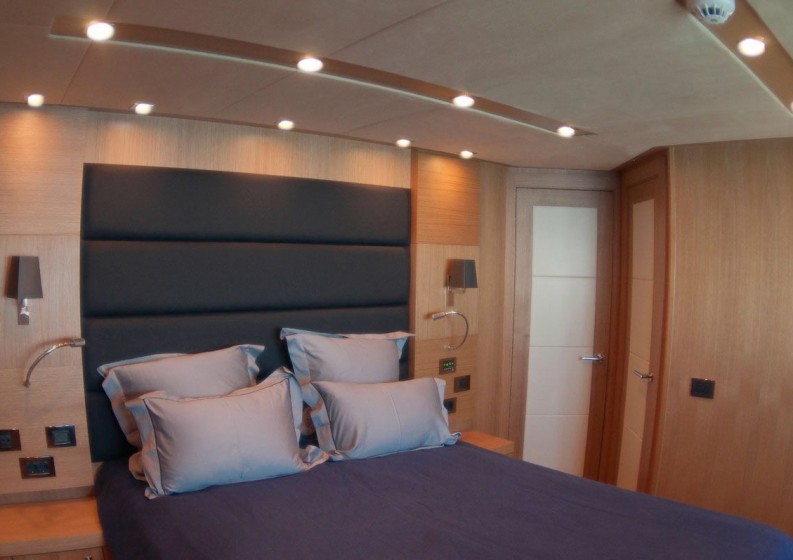 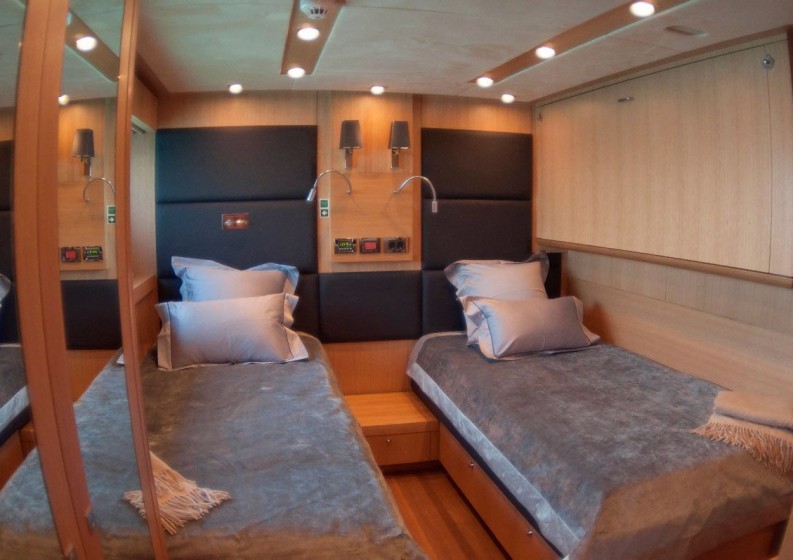 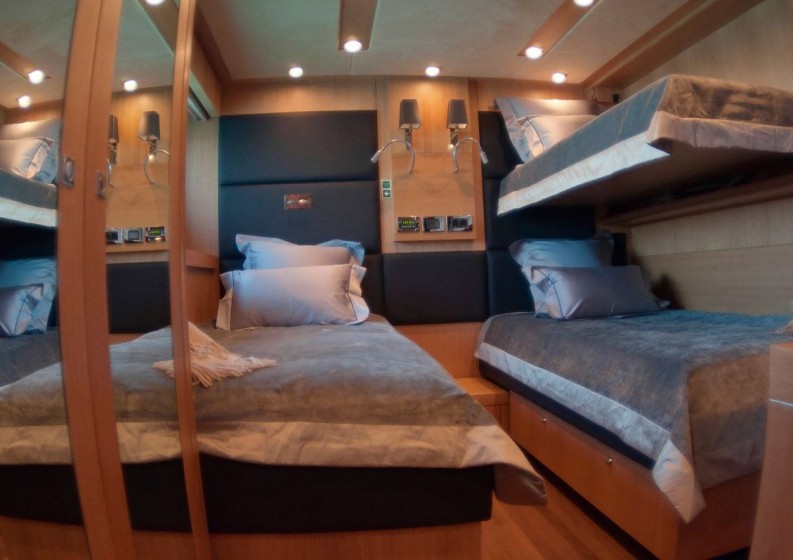 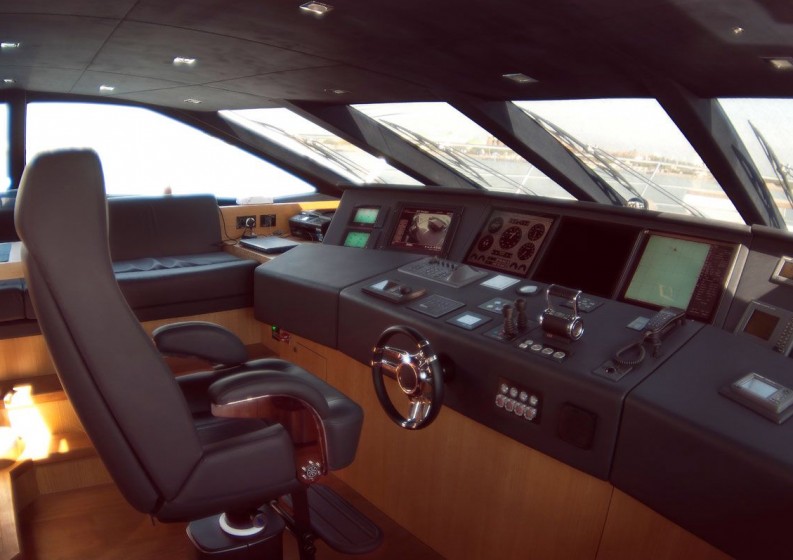 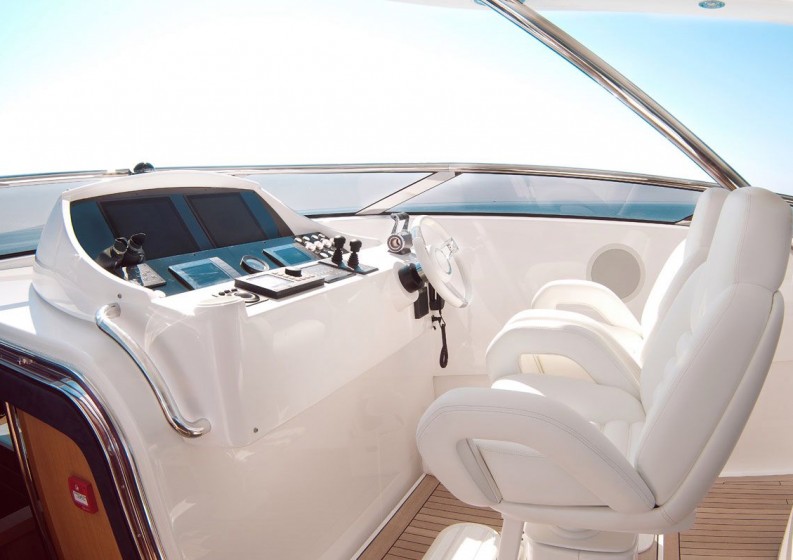 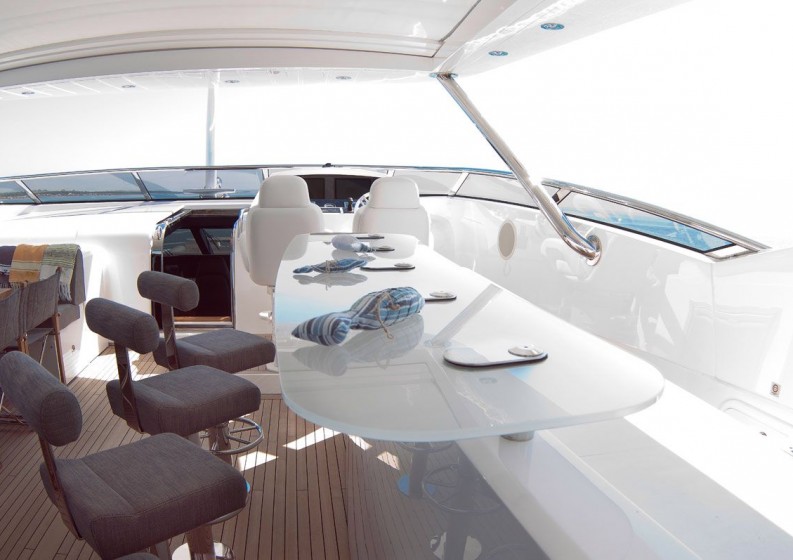 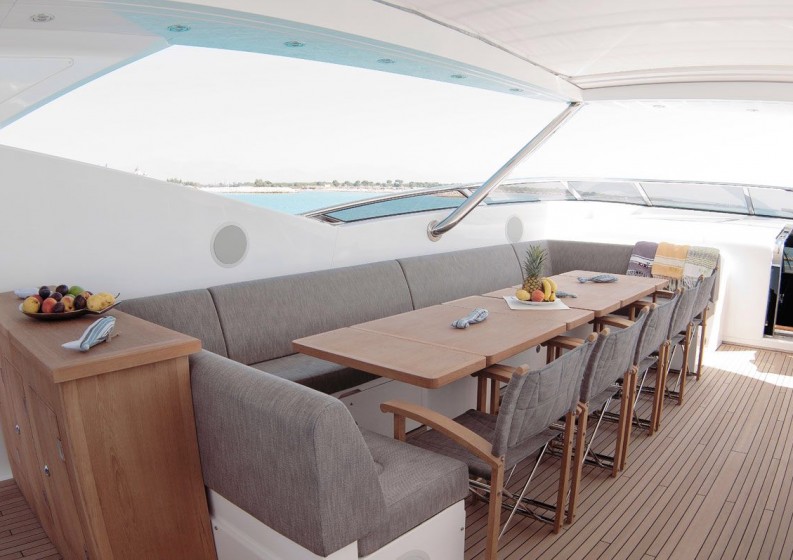 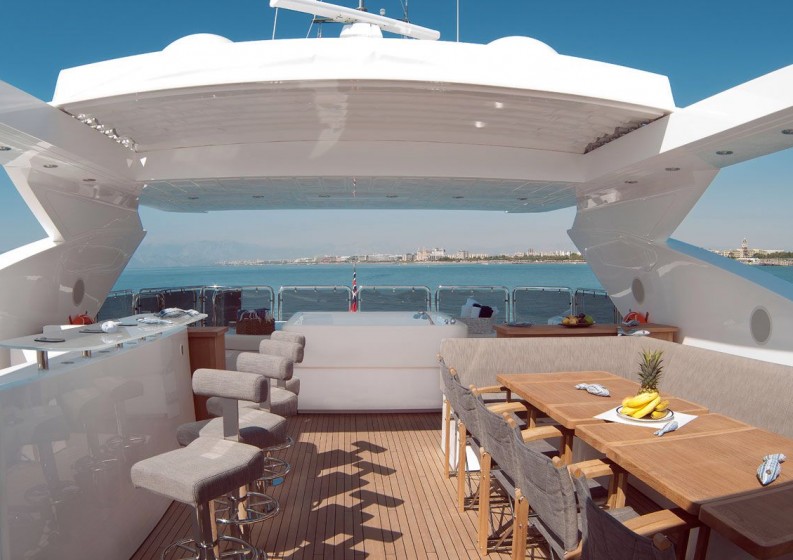 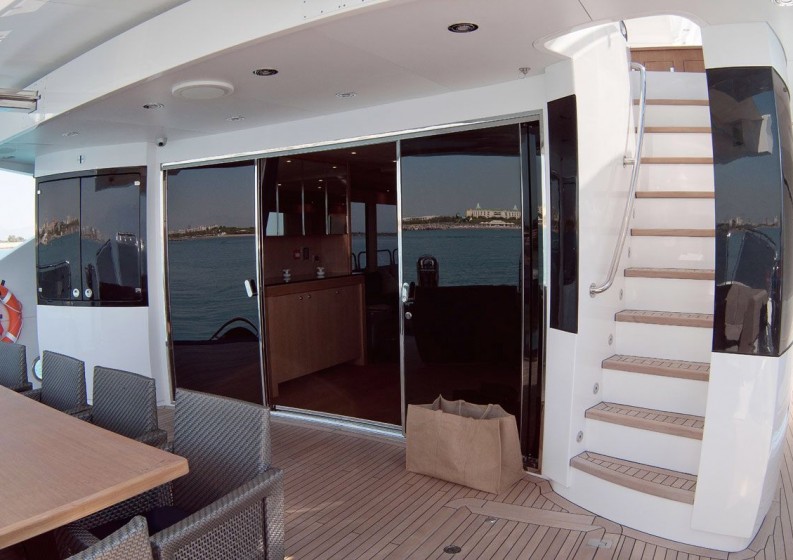 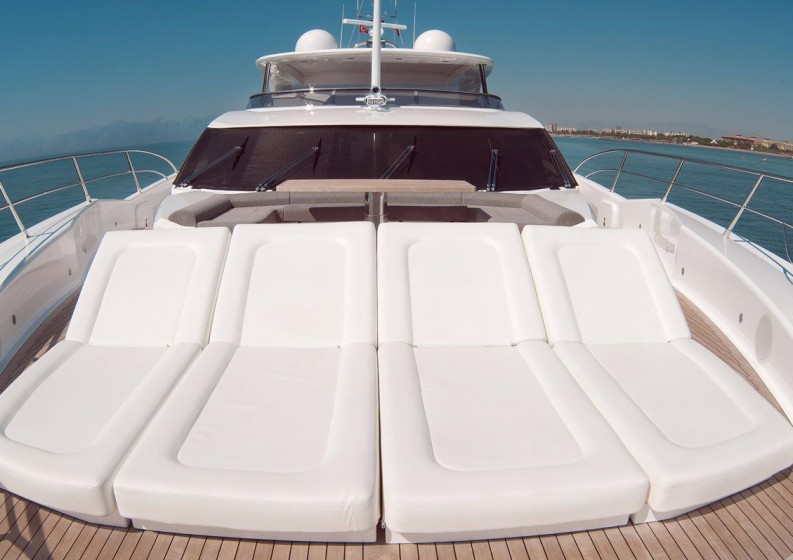 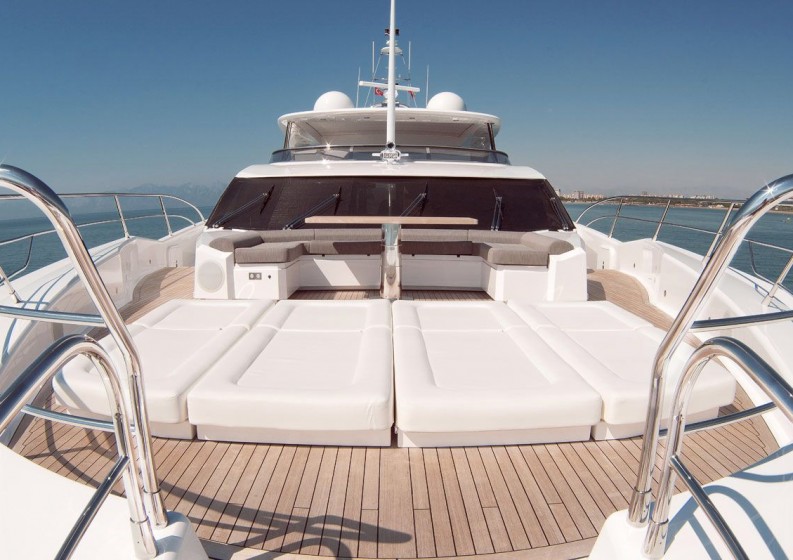 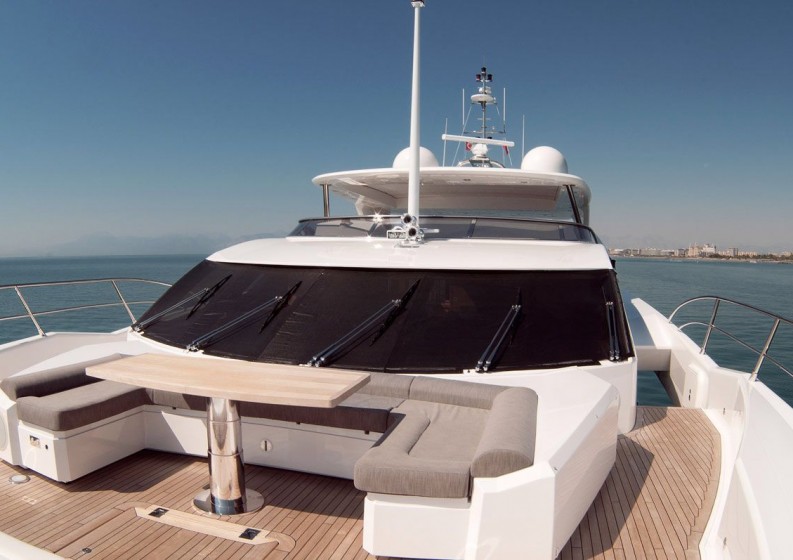 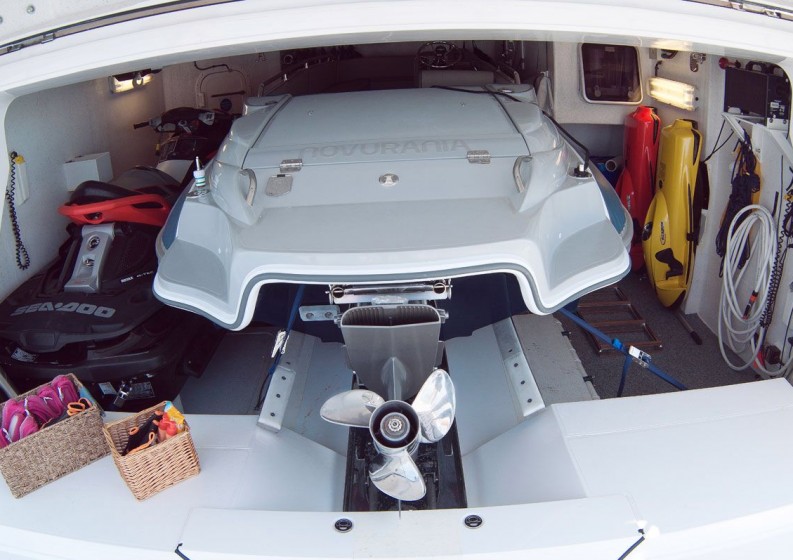 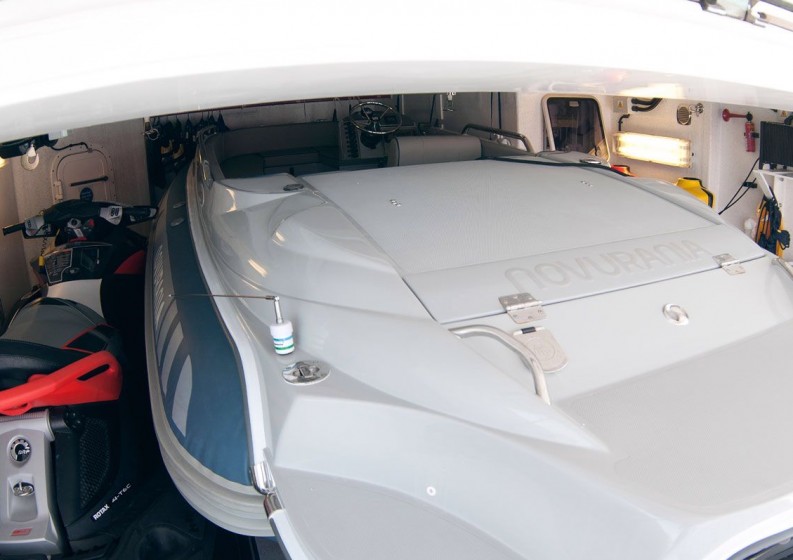 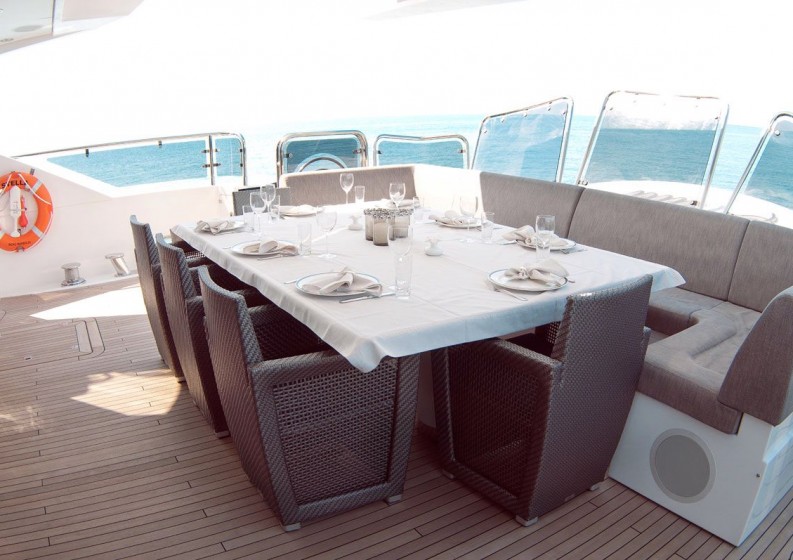 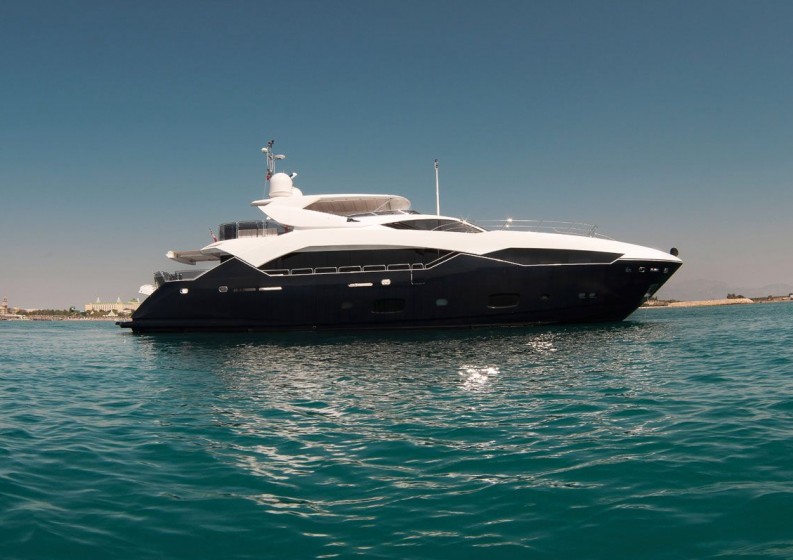 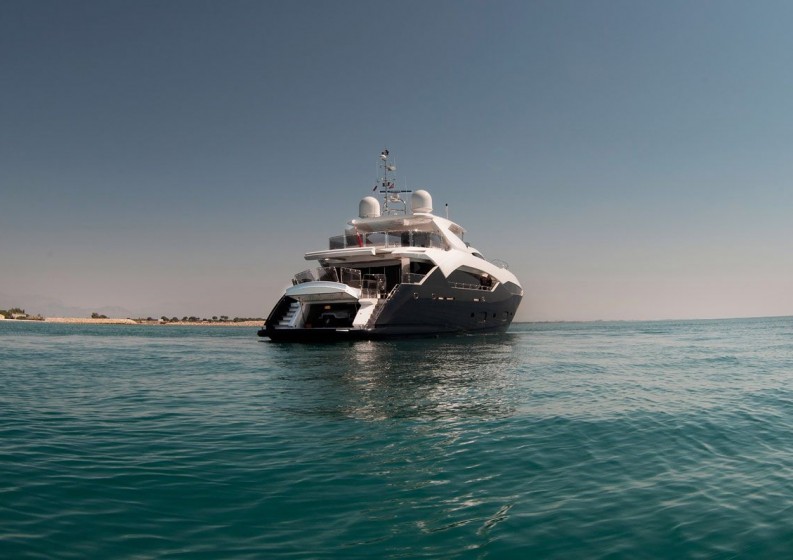 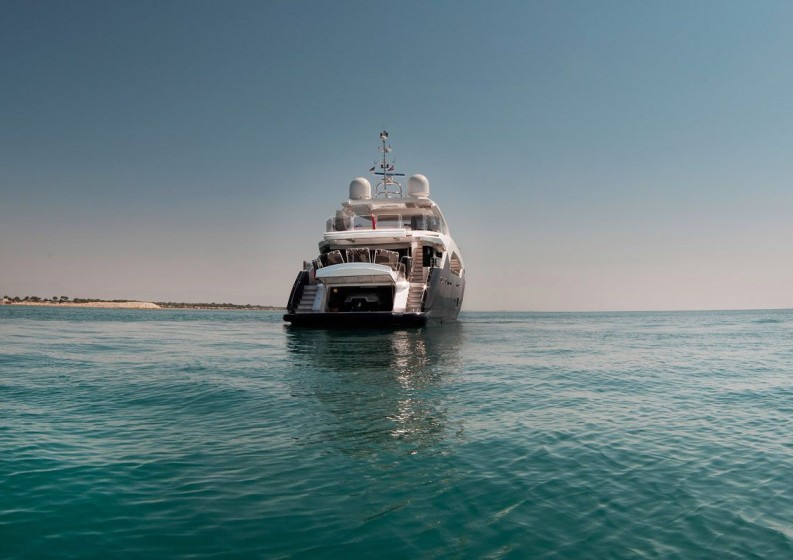 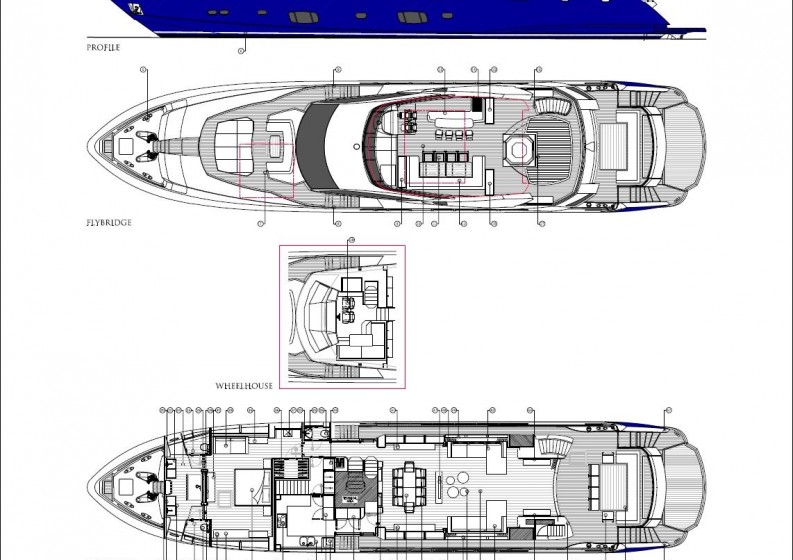 Denison Yacht Sales is pleased to assist you in the purchase of this vessel. This boat is centrally listed by Yachtzoo.

The Sunseeker Predator 115 Superyacht MELISSA is an extremely stylish and sleek vessel built to RINA classification. Part of Sunseeker’s Performance Yacht series, she was launched in 2011.

With a beam of 7.39m and a draft of 2.48m, this spacious Predator 115 accommodates up to ten guests in five cabins and up to five crew.

Luxury superyacht MELISSA features a hot tub and expansive deck areas on the bow, which really sets this her apart. She is a sleek and very powerful yacht, featuring a striking two and a half deck design.

MELISSA also has the option for a 5.5 metre tender in the stern garage, as well as two Jet-bikes. Toys and tender can be launched via the yacht’s submersible bathing platform aft

The interior design of the 115 Predator promotes the latest Sunseeker interior styling. The design combines classic and recognisable details with a modern twist. The primary objective is to create a timeless elegant atmosphere utilising signature details and materials that best represent true luxury and comfort.

Large sunpad at the stern of the flybridge, GRP Hardtop with retractable centre canopy.