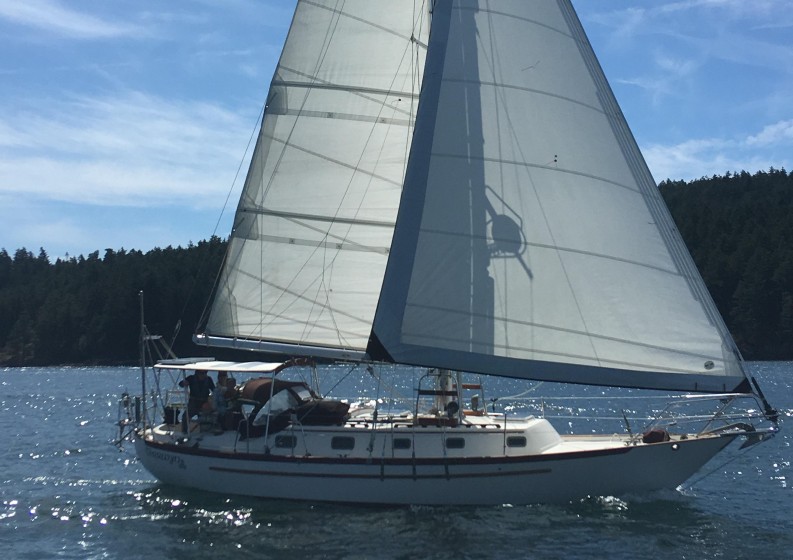 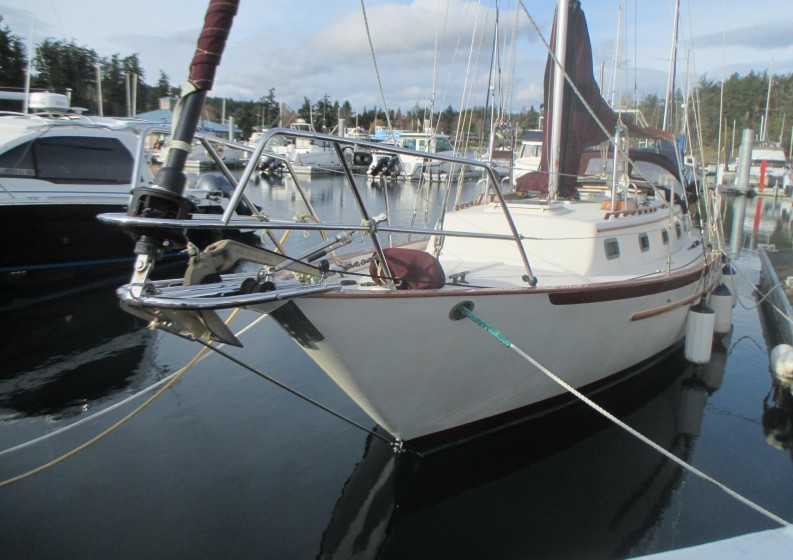 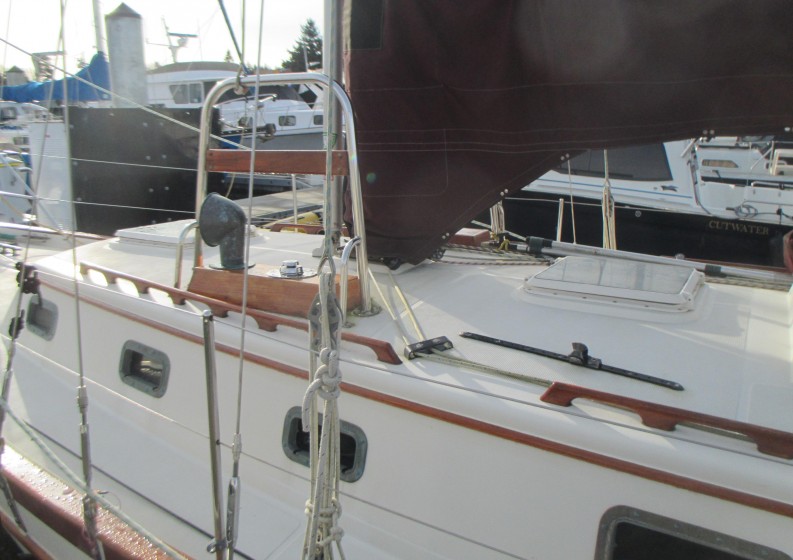 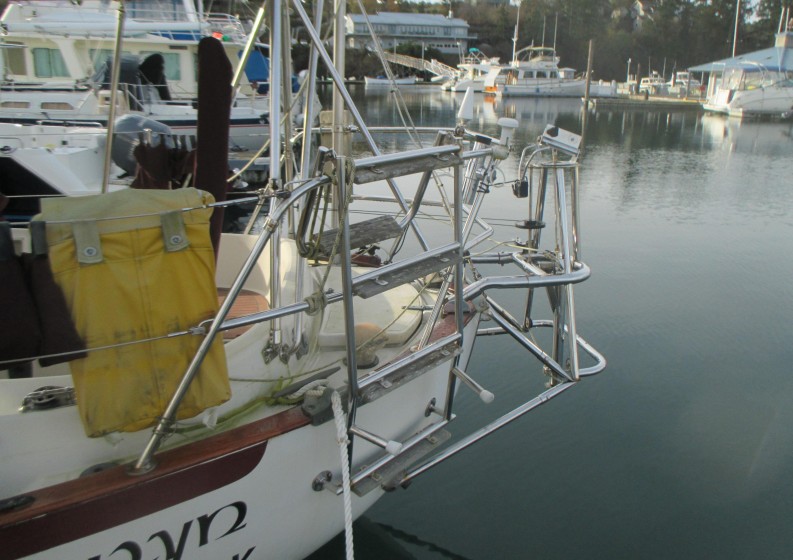 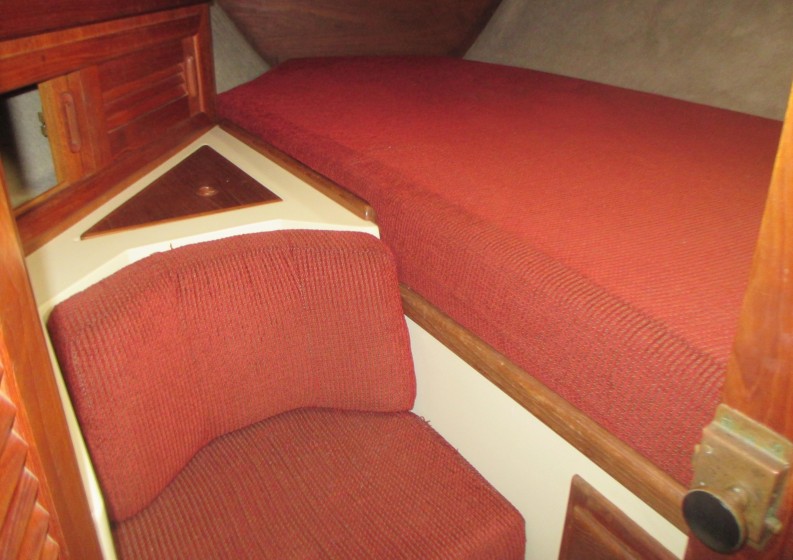 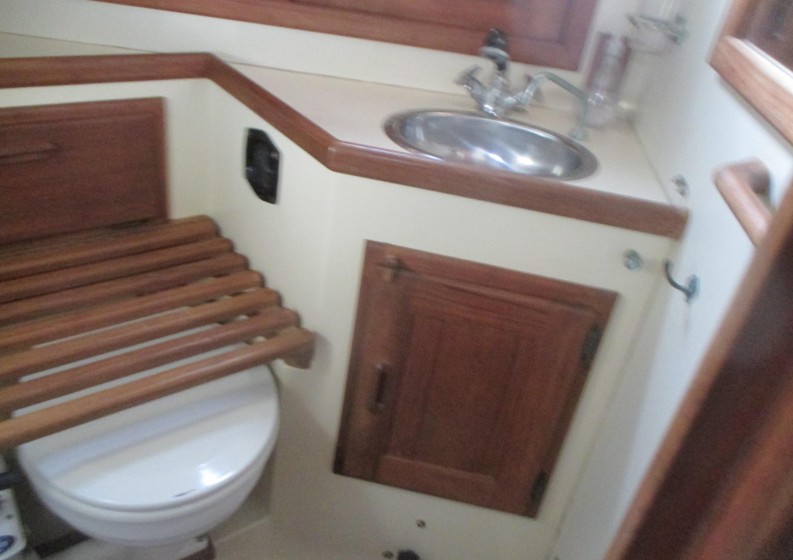 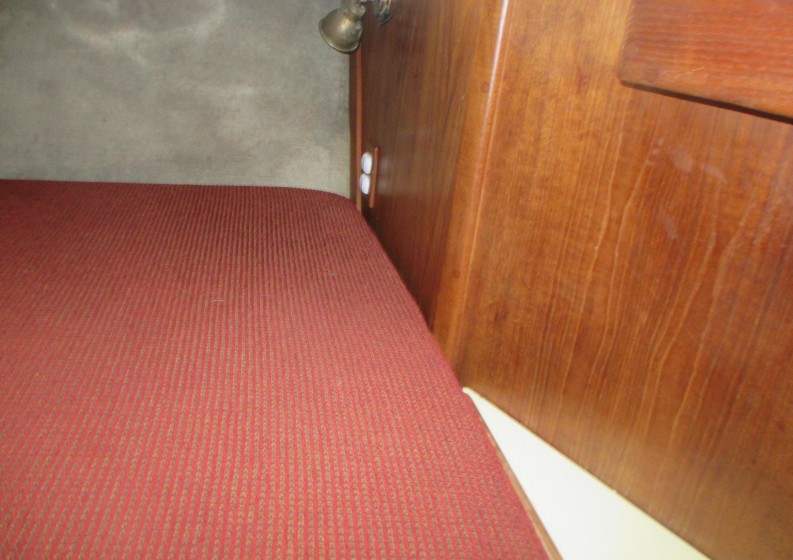 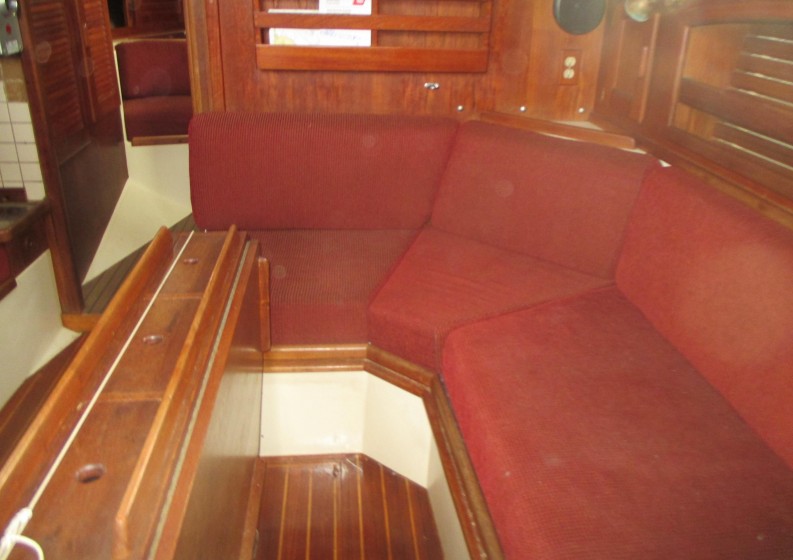 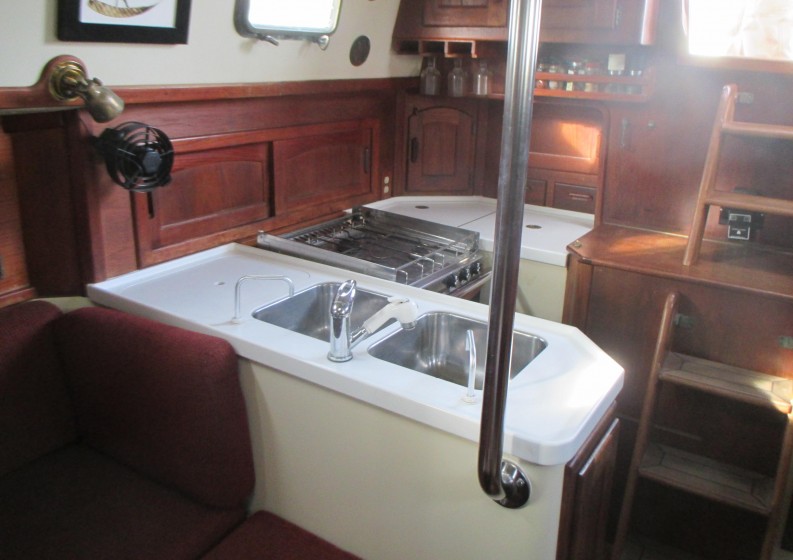 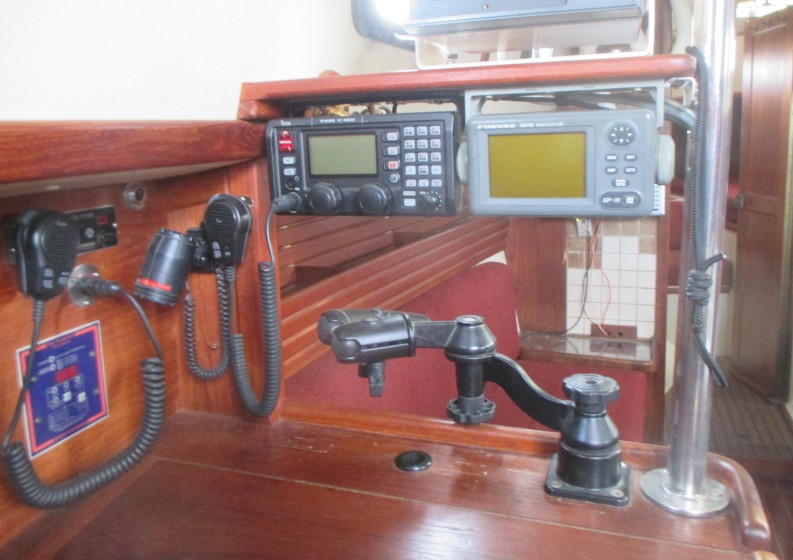 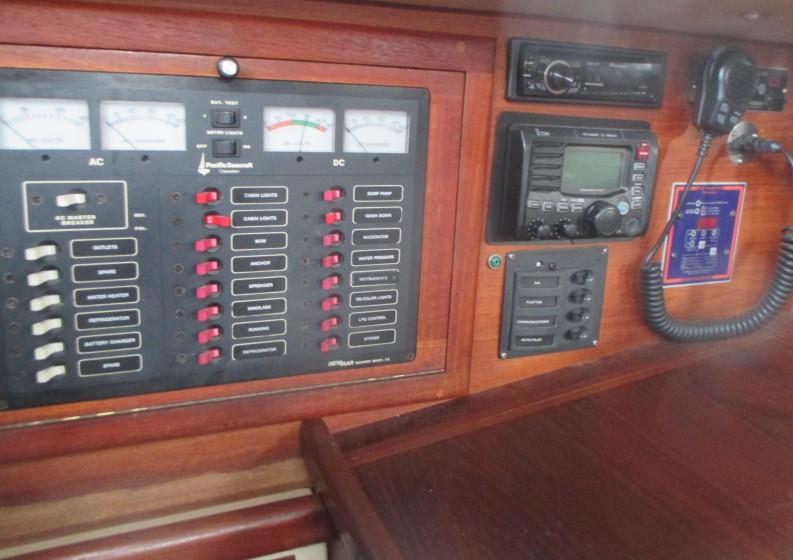 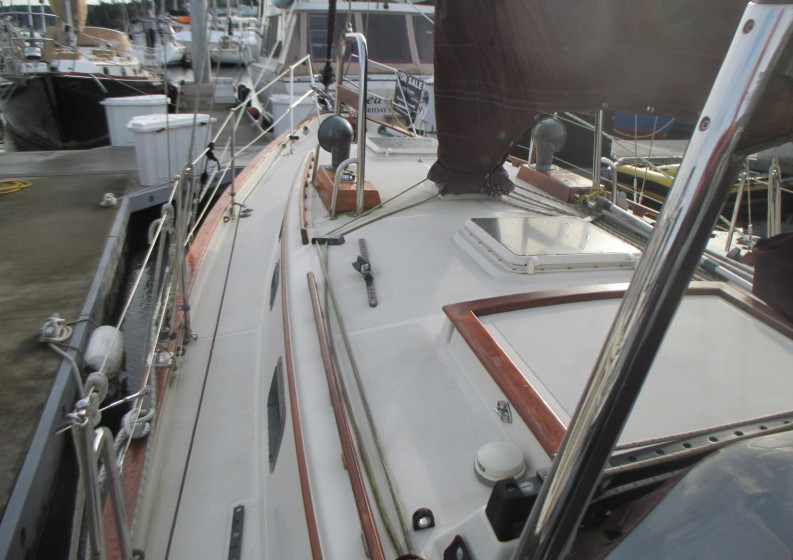 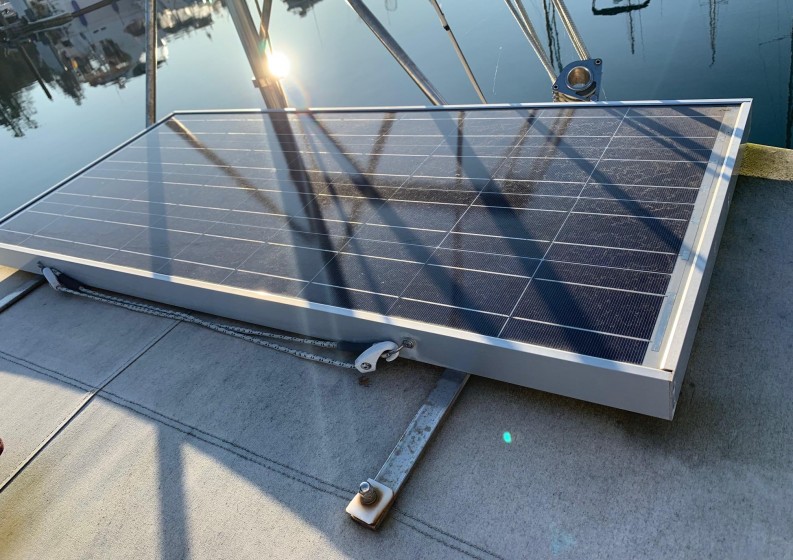 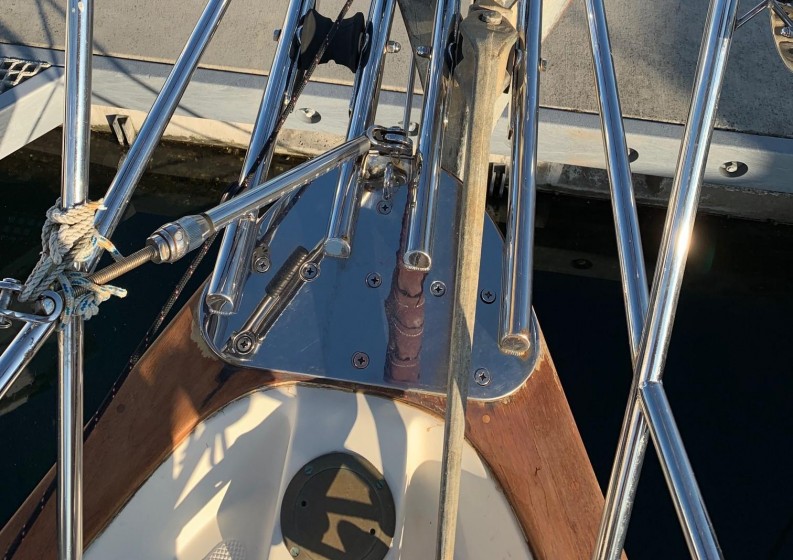 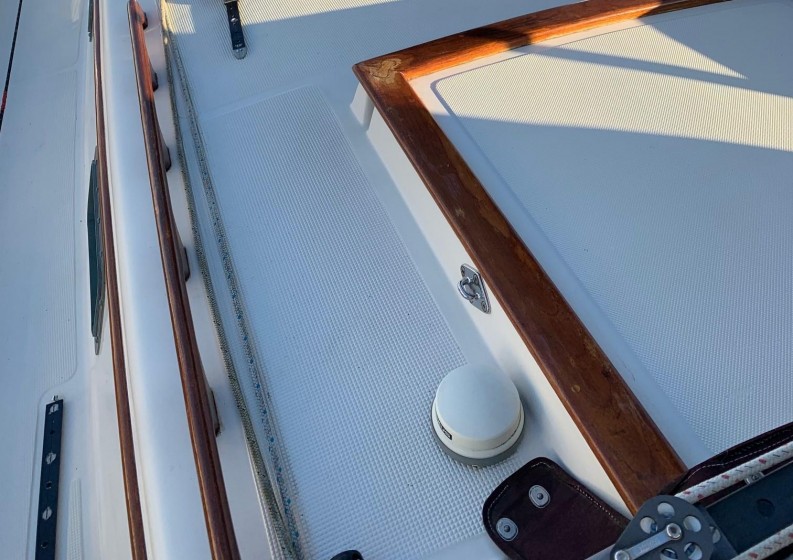 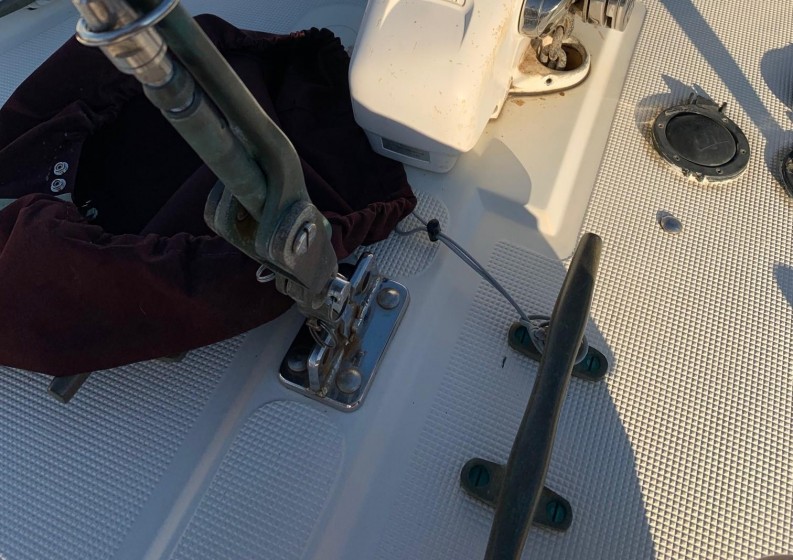 Denison Yachting is pleased to assist you in the purchase of this vessel. This boat is centrally listed by Anacortes Yachts & Ships.

At home and equipped for over-night sail to a nearby island or heading out across the open ocean.

This William Crealock design is ready to take on any sea and conquer it. This vessel has a long and comprehensive list of gear and improvements making it blue water ready. Everything from open ocean wind vane steering to solar panels to SSB radio to separate track for the storm tri-sail, and much more.