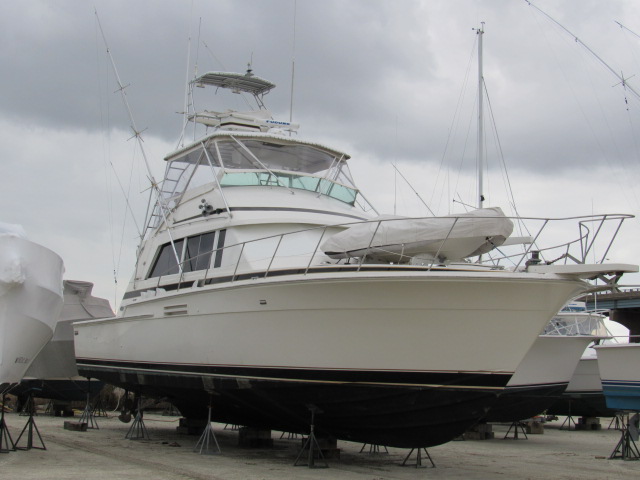 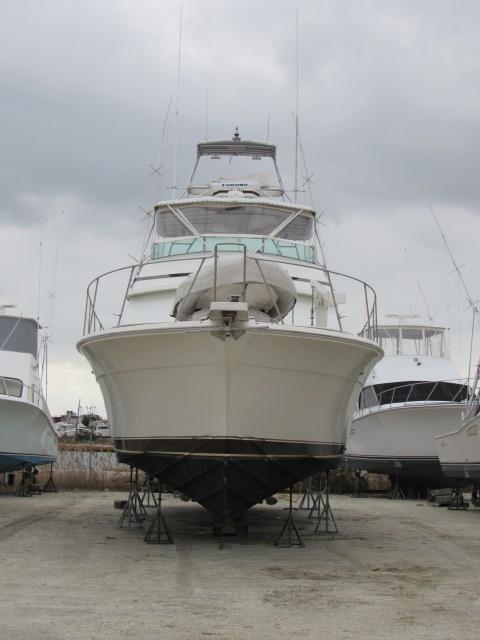 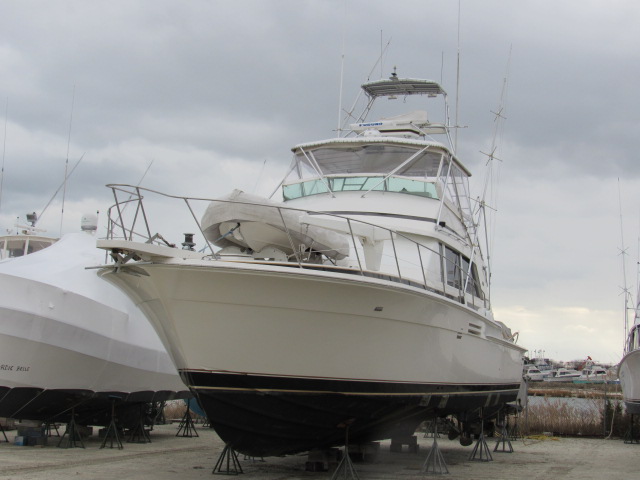 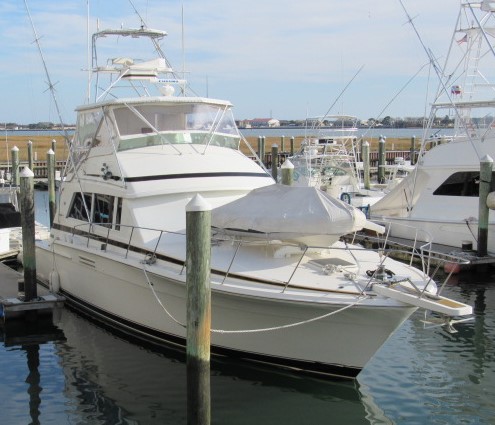 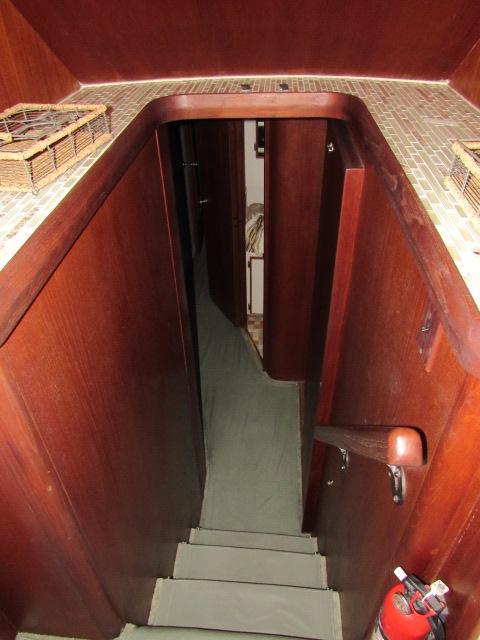 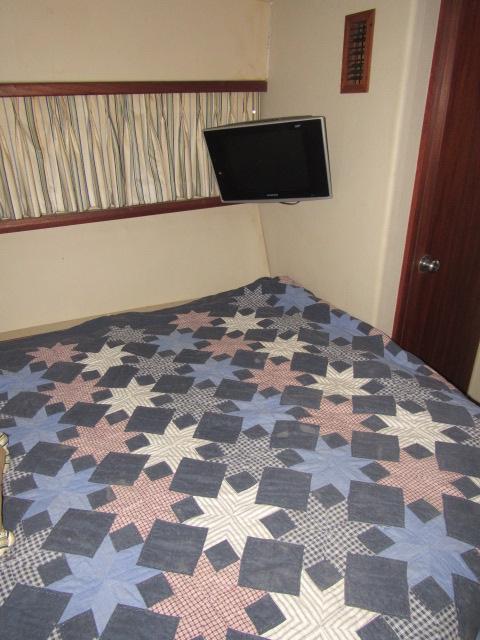 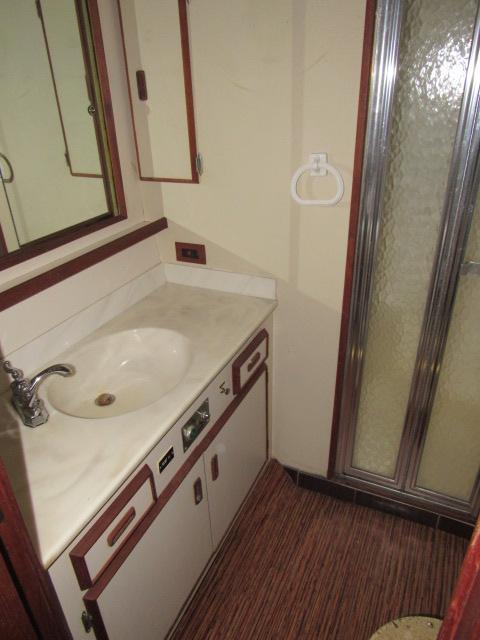 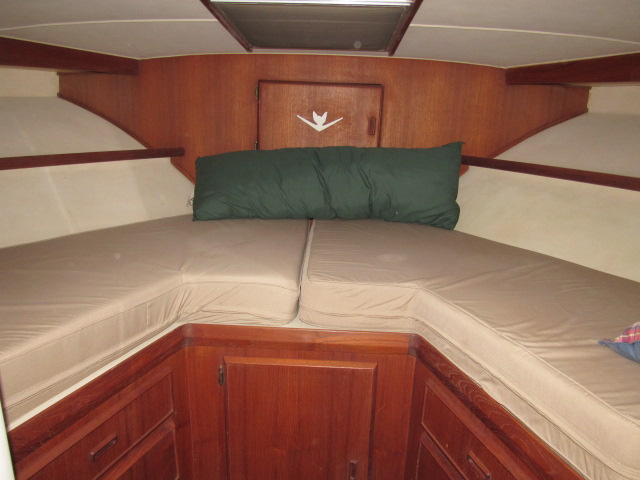 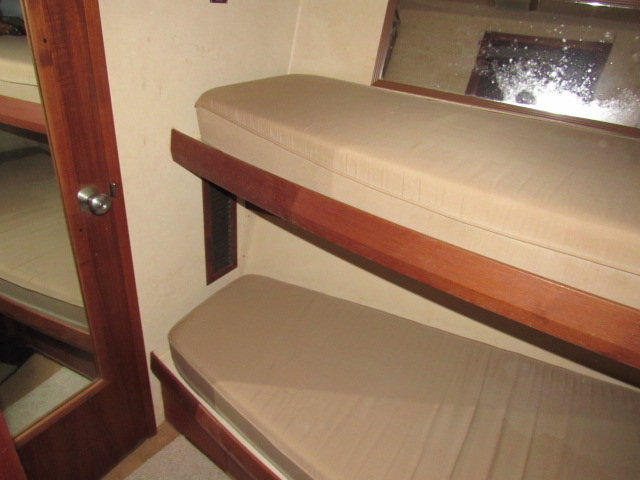 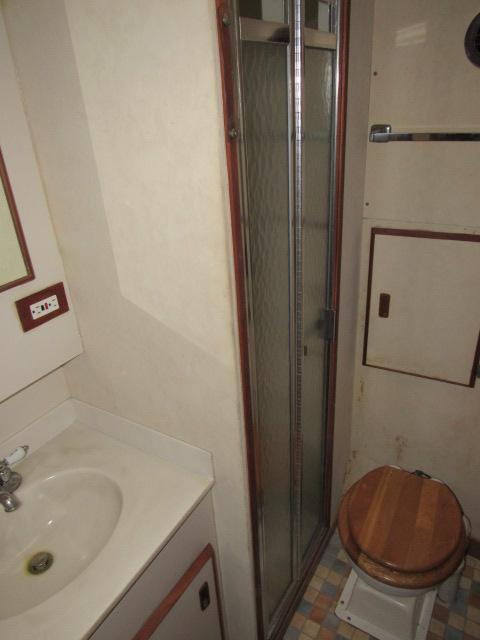 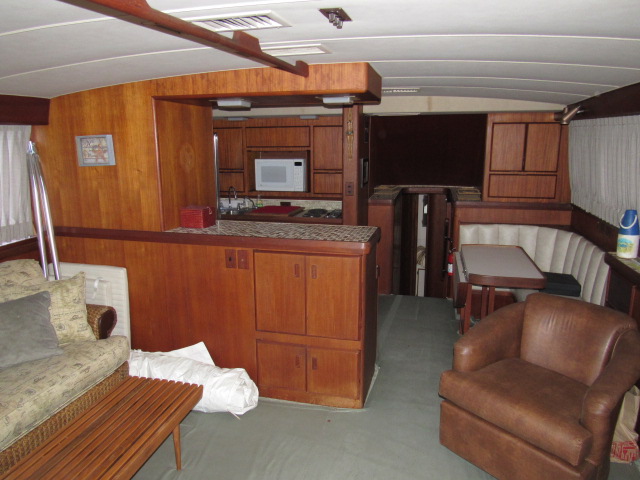 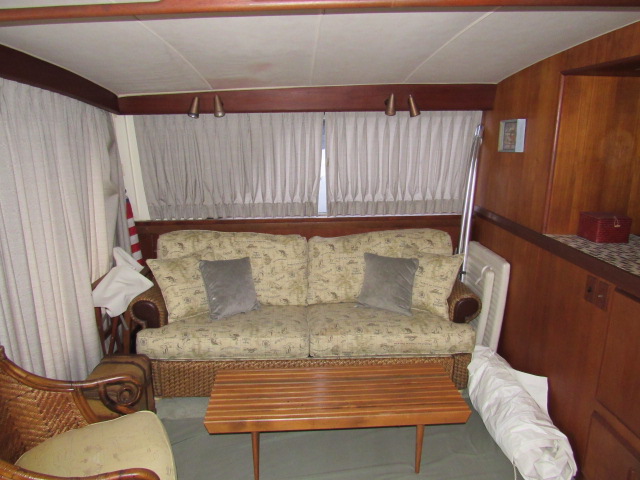 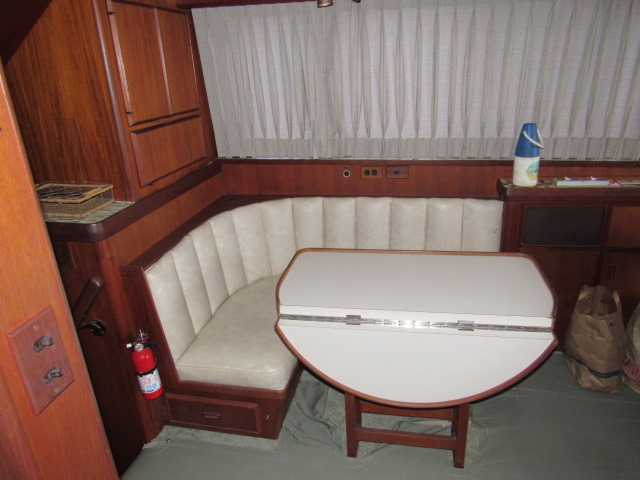 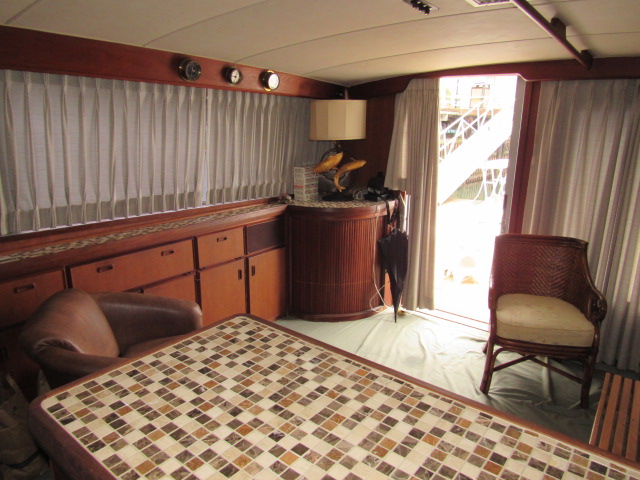 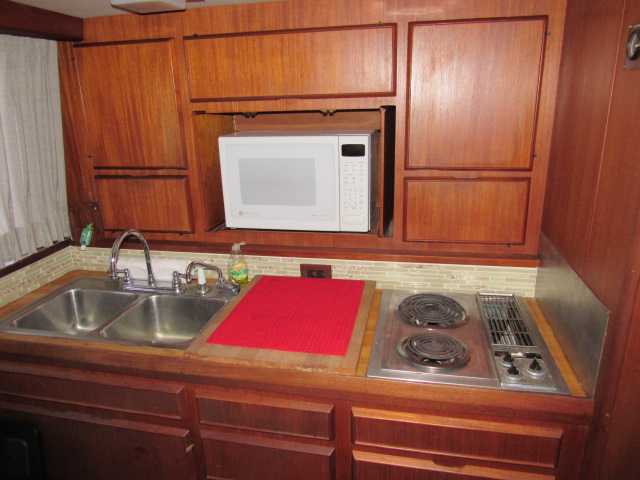 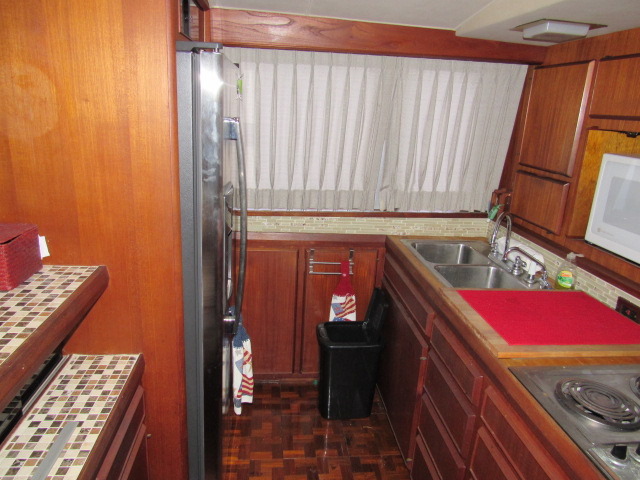 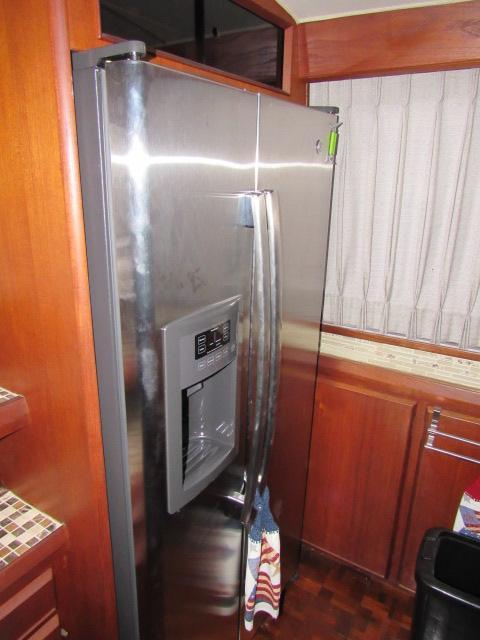 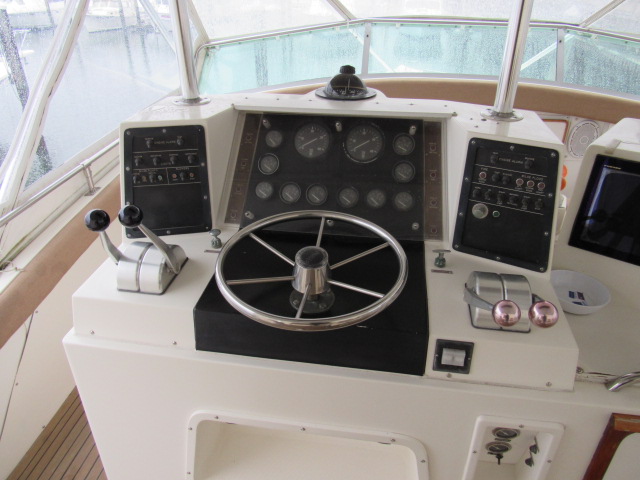 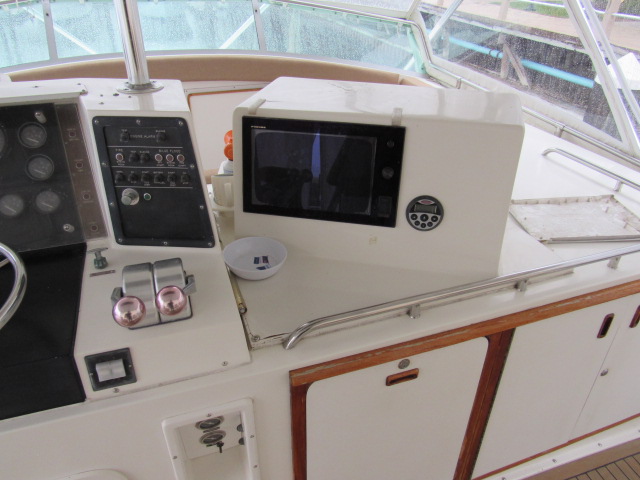 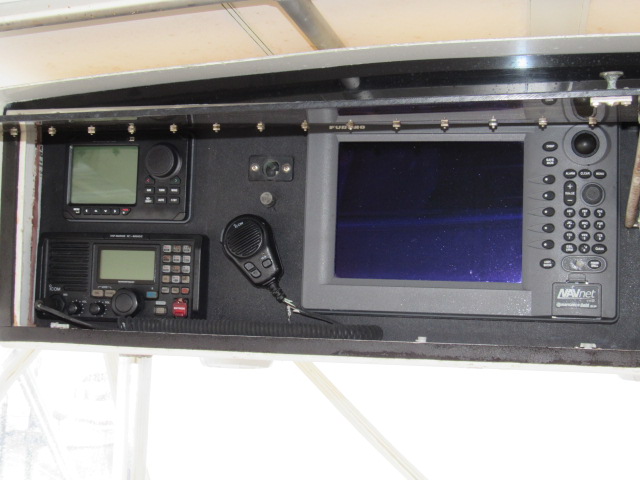 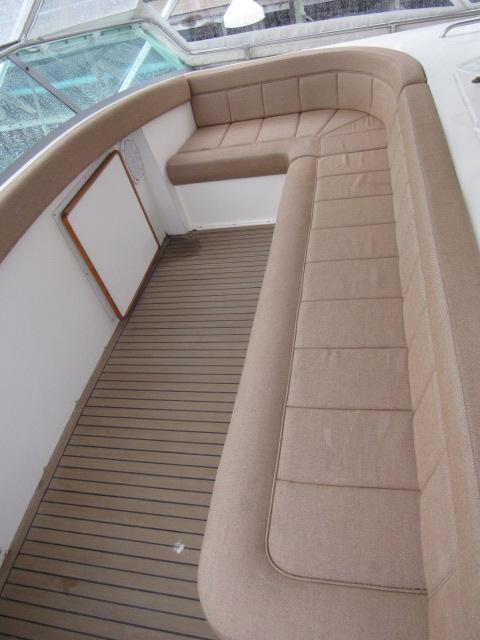 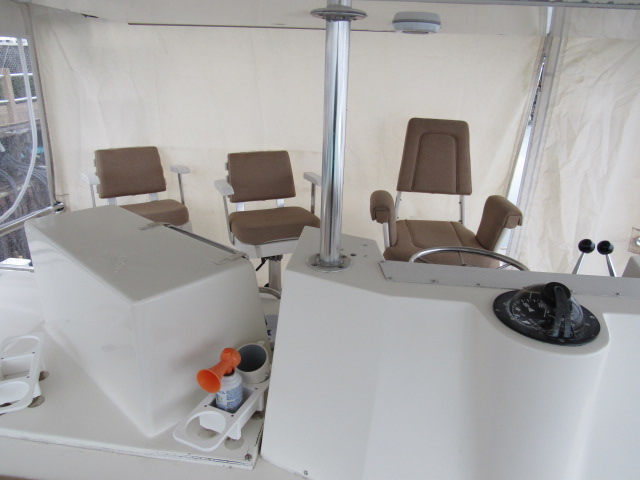 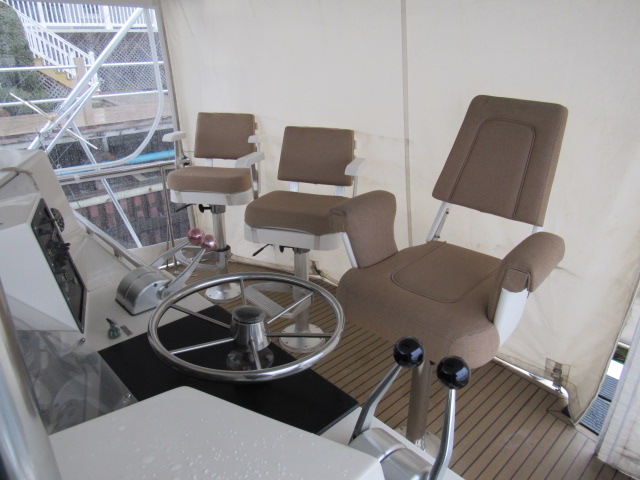 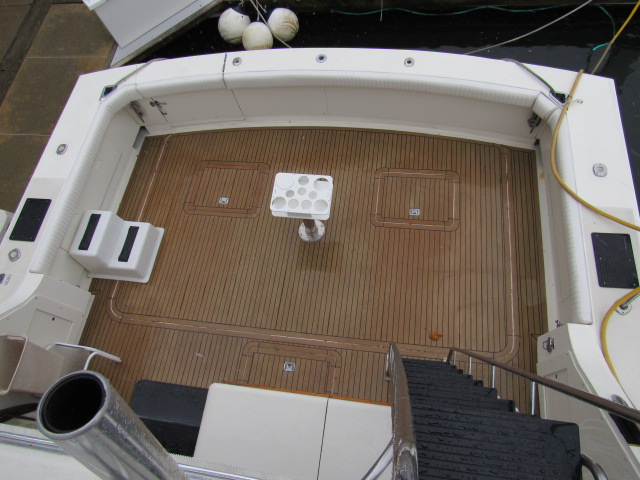 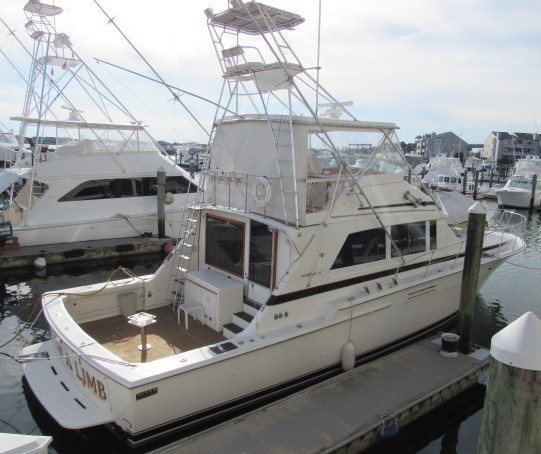 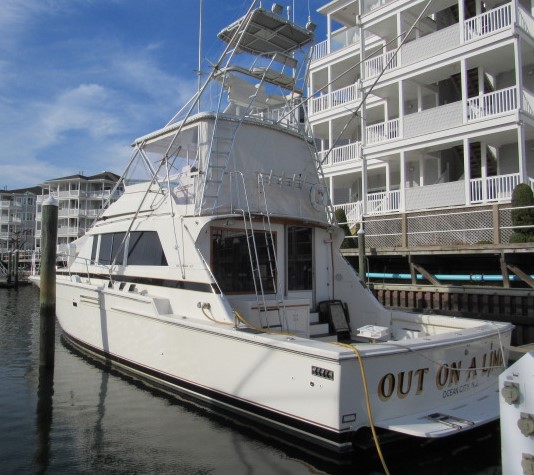 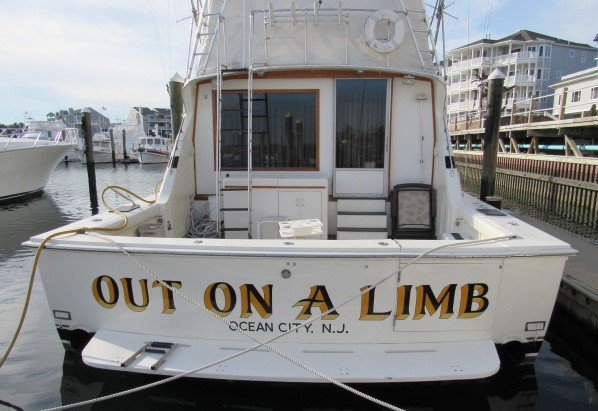 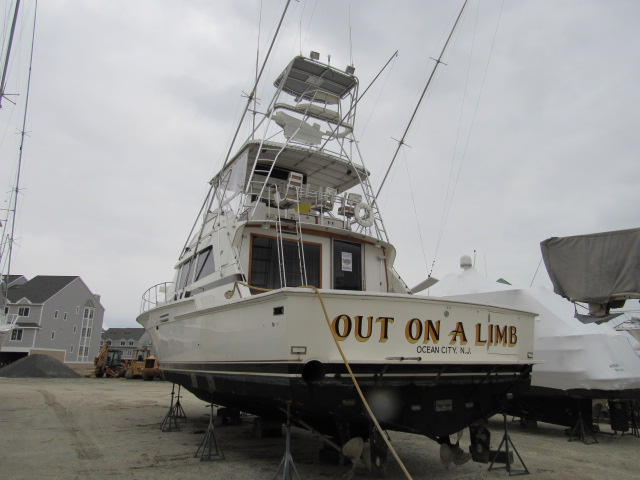 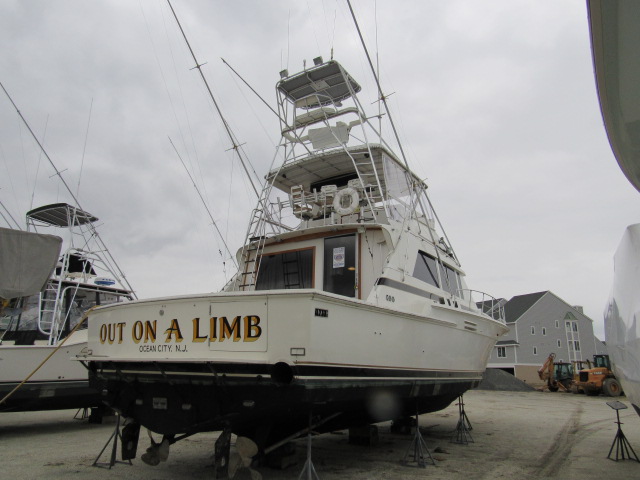 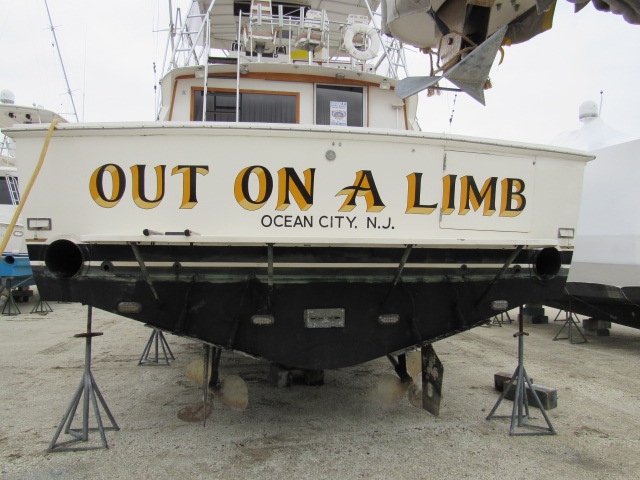 Out On A Limb Yacht Description

A proven tournament winner and the sportfishing superstar of her era, the Bertram 54 is one of the most popular Convertibles her size ever built.  Indeed, only a few boats compared with the 54 when it came to open-water handling and heavy weather performance.  Built on a solid fiberglass Deep V Hull, several Three-Stateroom interiors were available over the years.  This interior has an L-shaped dinette forward to starboard in the Salon, opposite the U-shaped Galley.  The Master Stateroom is to port and includes a walk-around queen bed and private Head with shower.  The forward VIP Stateroom comes with V-berths and also includes a private head / shower, while the starboard Guest Stateroom has over / under berths and access to the Guest Head.  A washer / dryer was a popular option, and later models have a light oak interior rather than the original teak woodwork.
Show more


The 54' Bertram was a proven tournament winner and has been regarded as one of the best sportfishing yachts of her era. Near perfect blend of design and construction - Few production or custom boats her size compare when it comes to heavy weather handling. Huge Cockpit offers excellent fishability.
DON'T MISS OUT - CALL TODAY!!!

Denison Yacht Sales offers the details of this yacht in good faith but cannot guarantee or warrant the accuracy of this information nor warrant the condition of this boat for sale. A yacht buyer should instruct his yacht broker, or his boat surveyors, to investigate such details as the buyer desires validated. This yacht for sale is offered subject to prior sale, price change, or withdrawal without notice. Denison Yachting is pleased to assist you in the purchase of this vessel. This boat is centrally listed by South Jersey Yacht Sales - CCM.