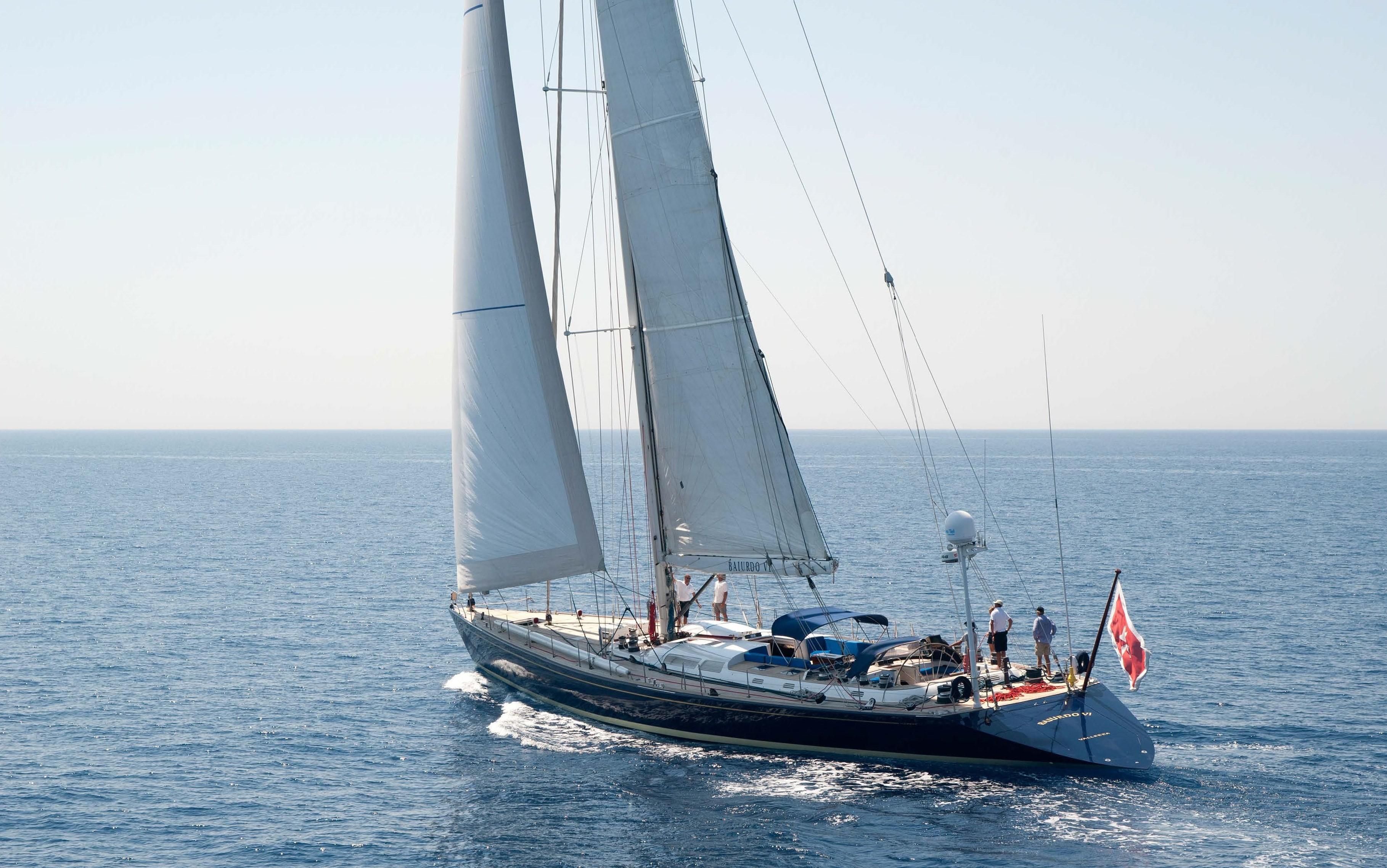 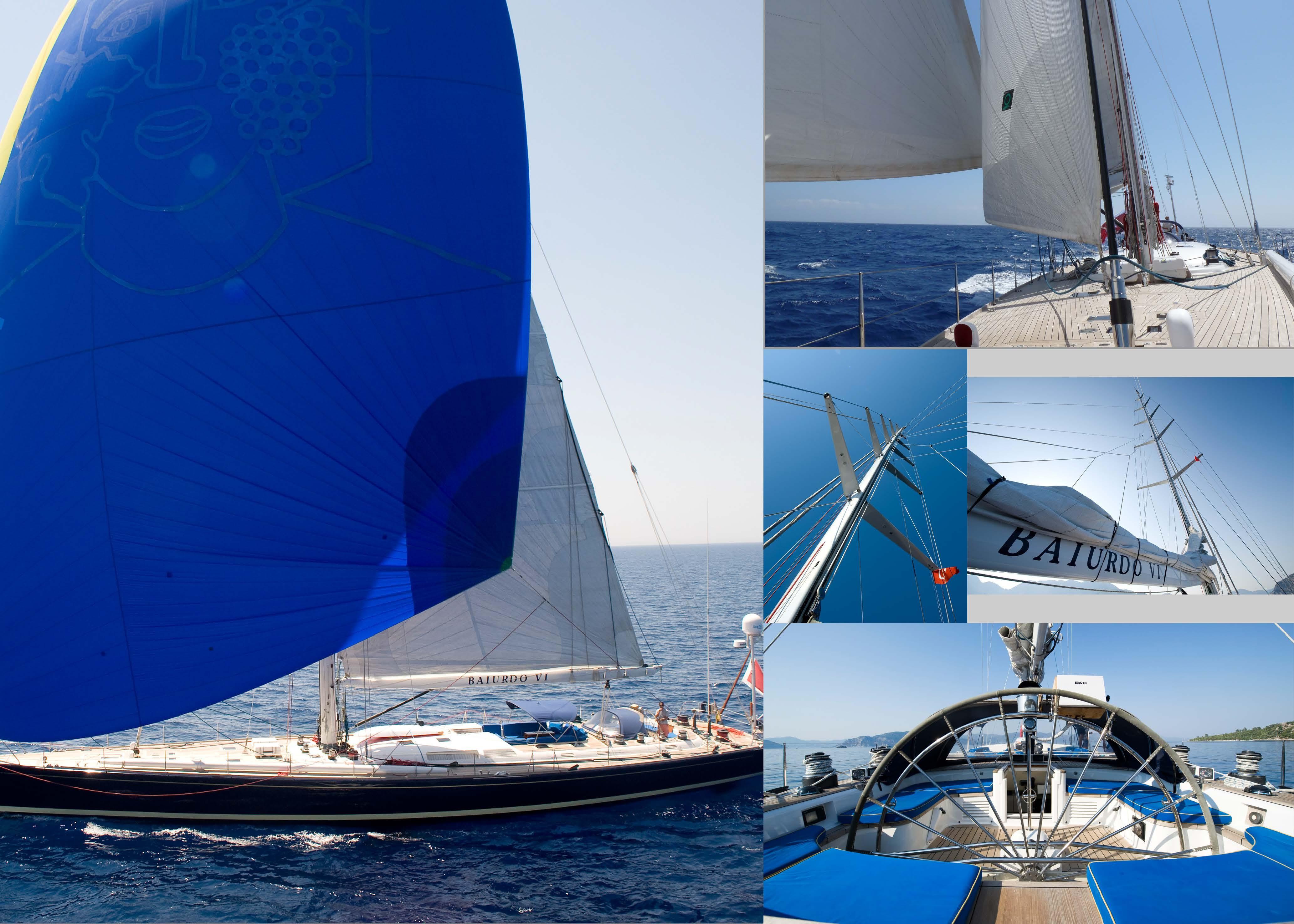 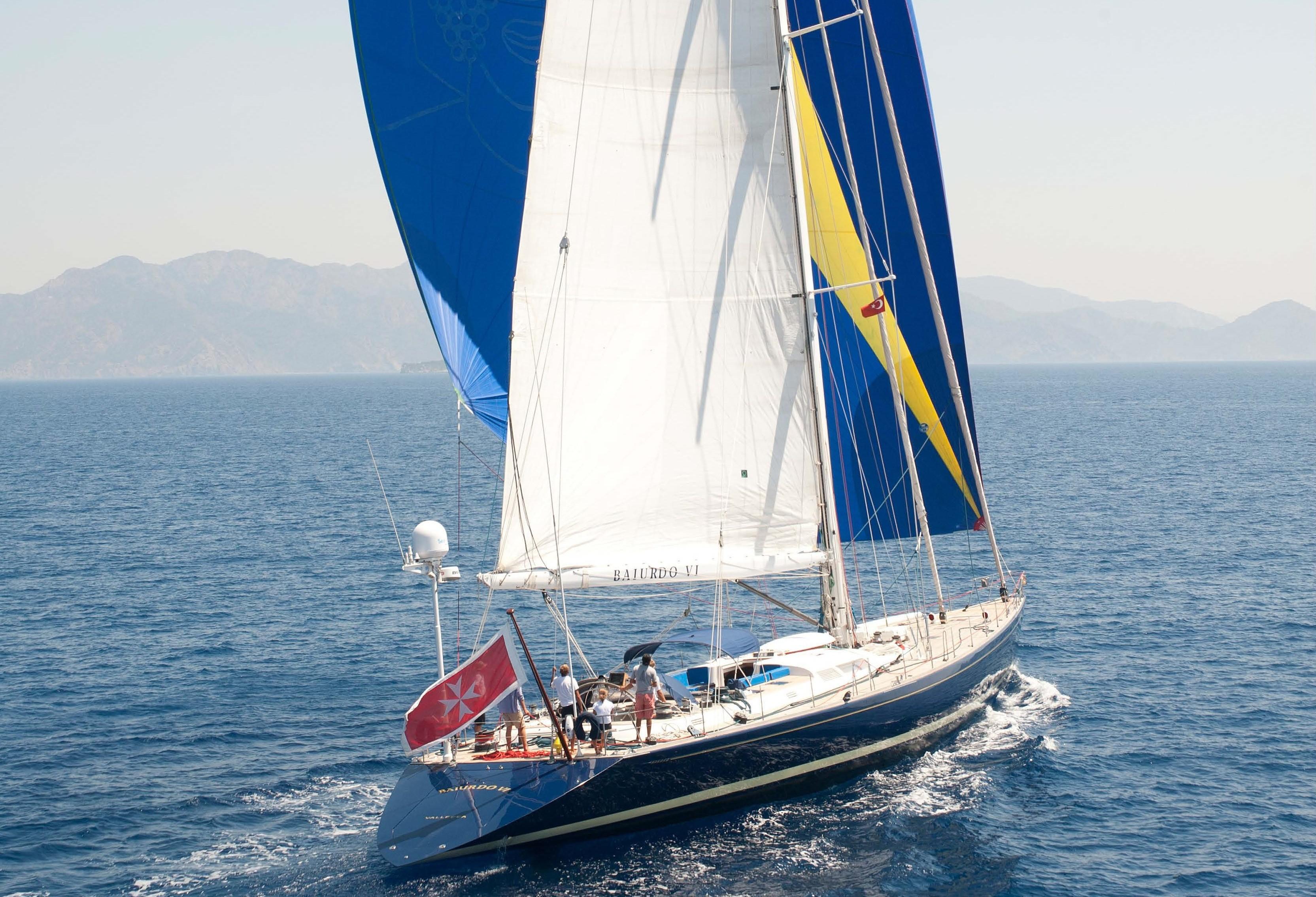 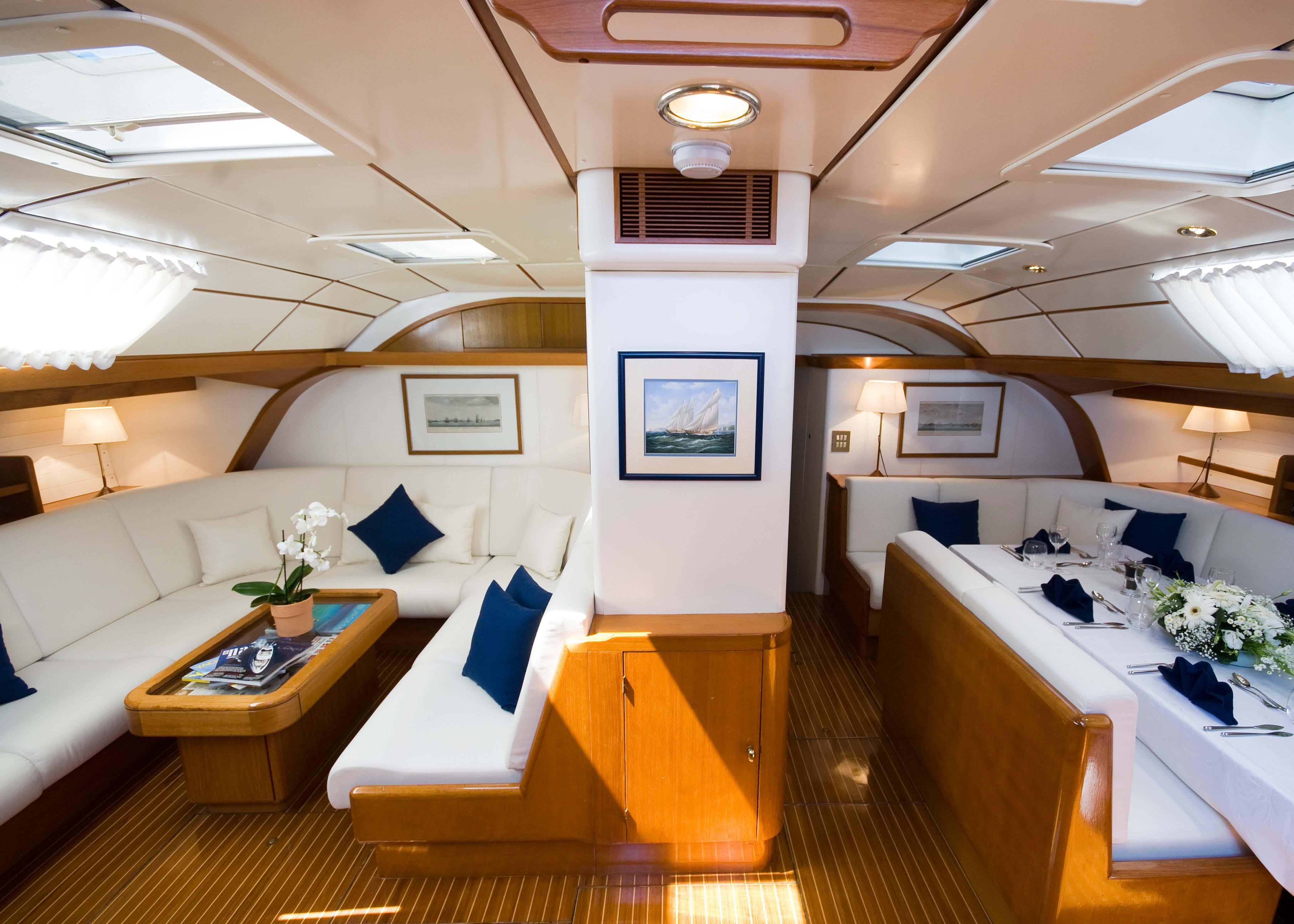 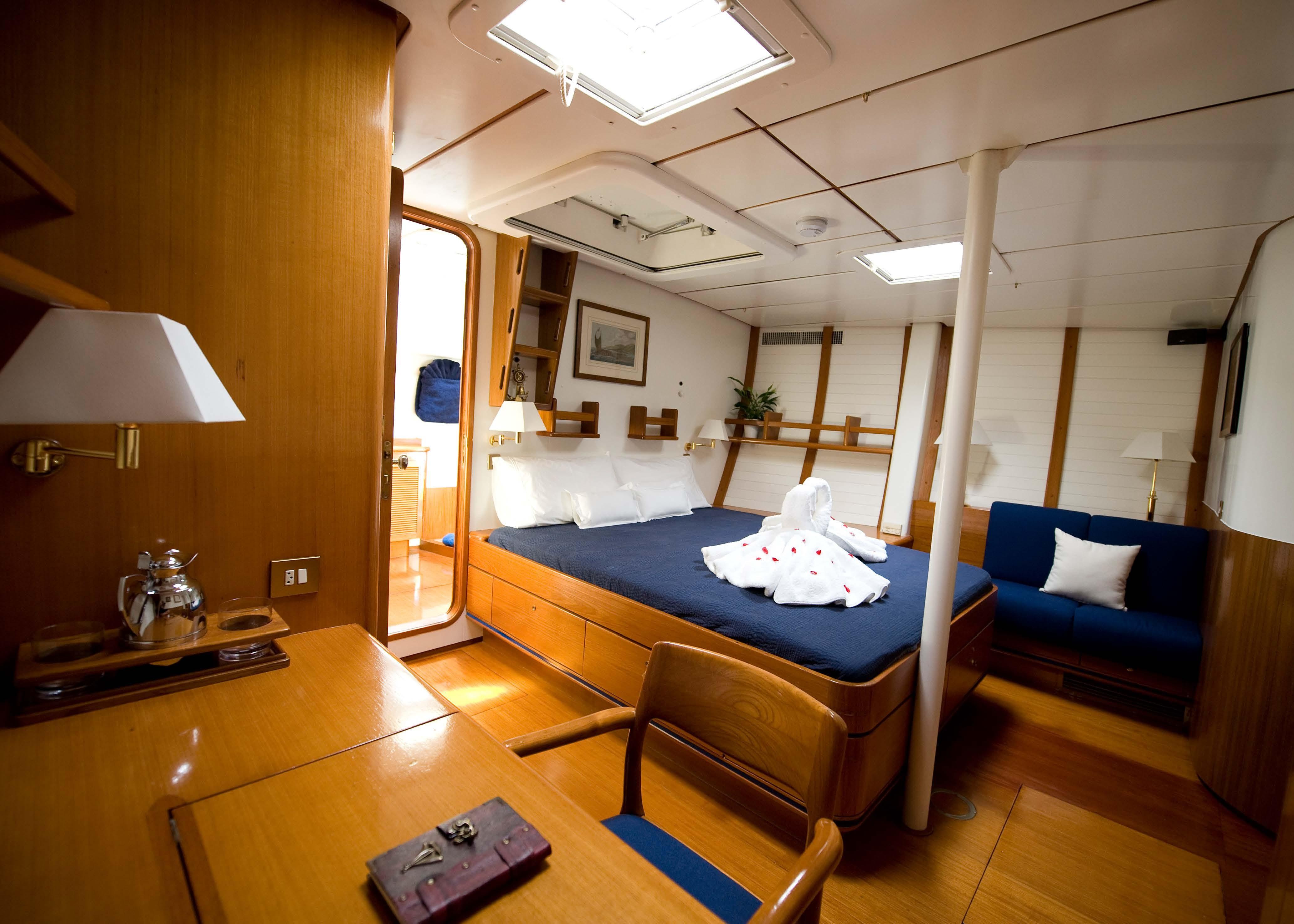 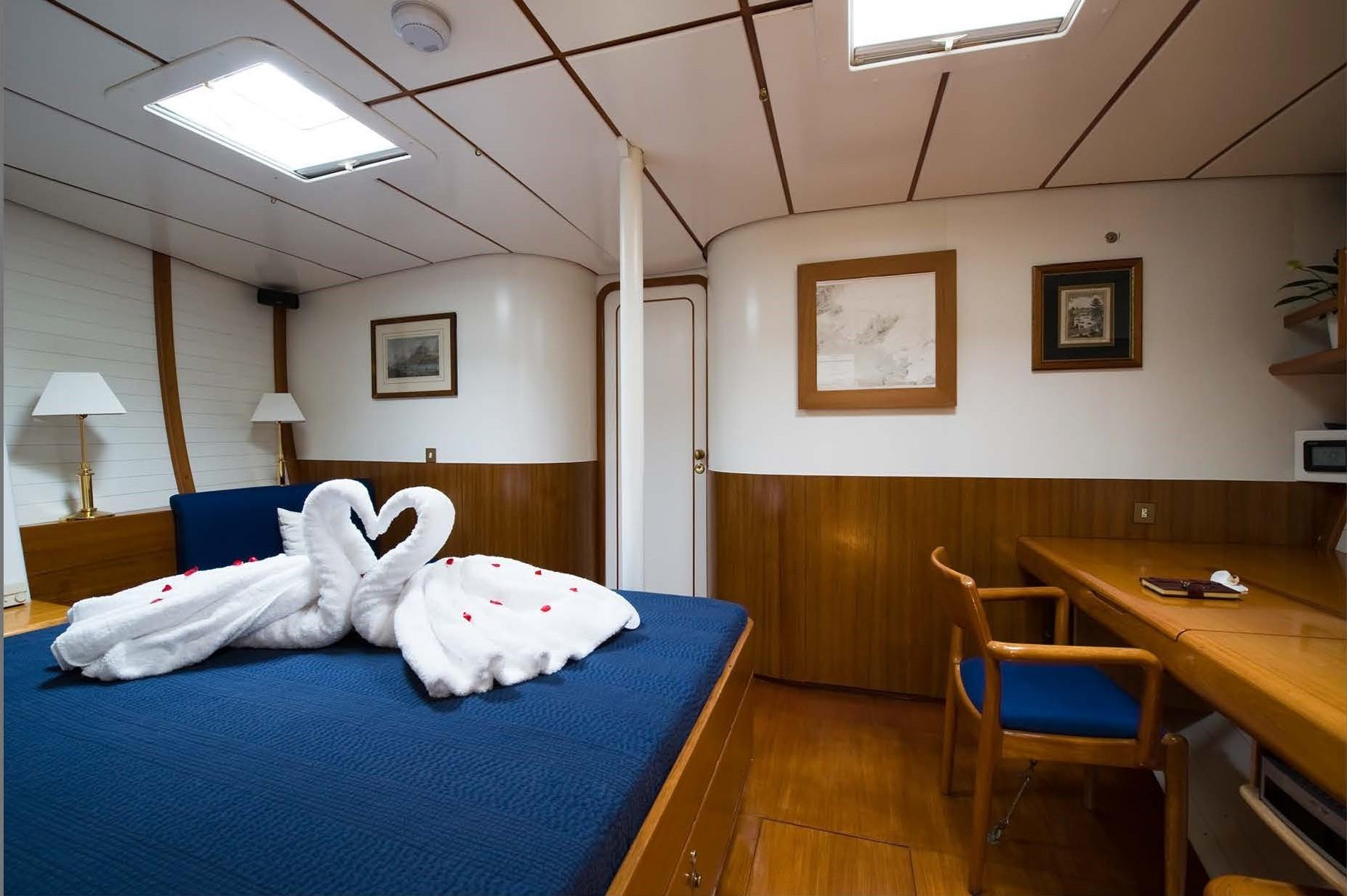 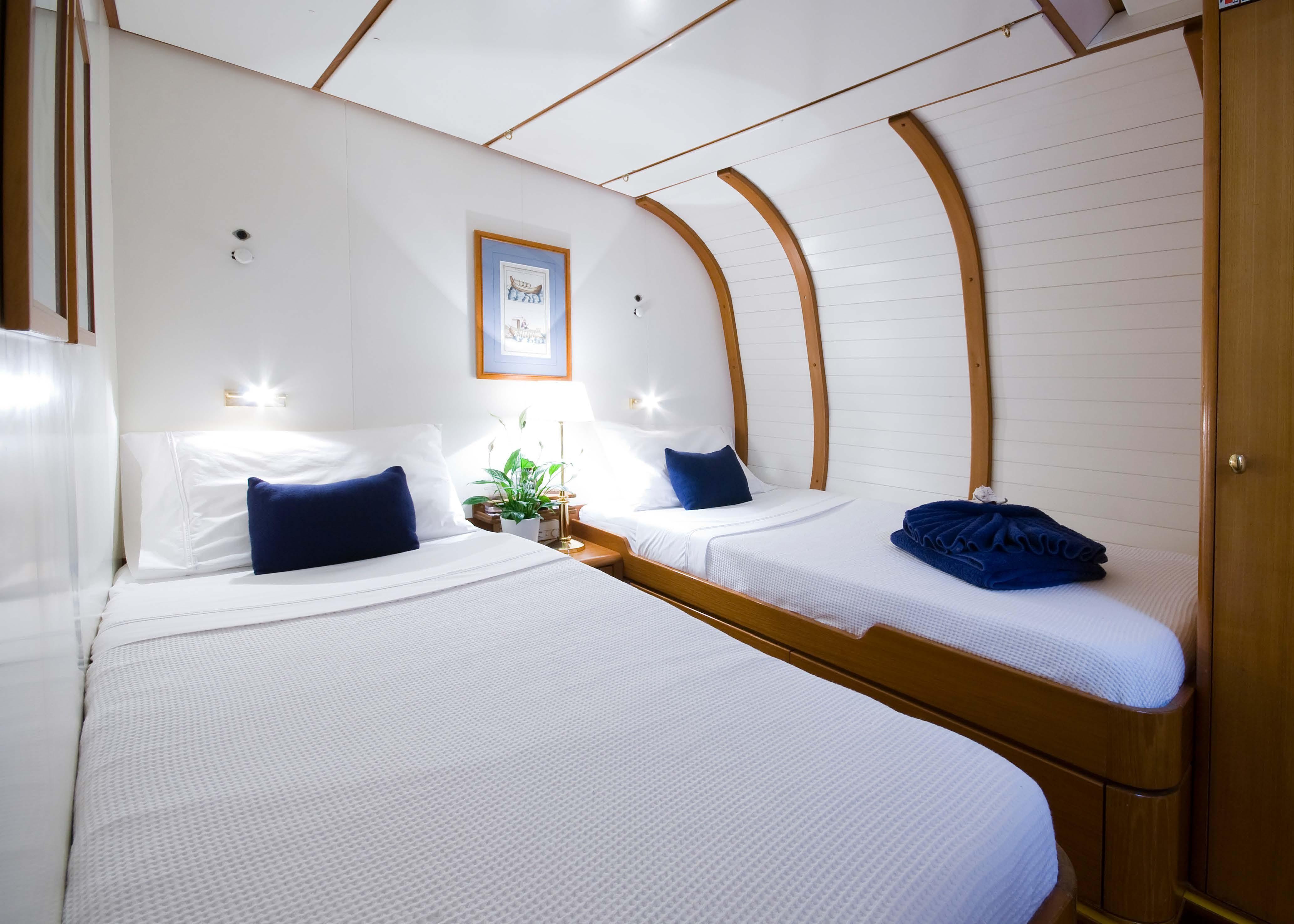 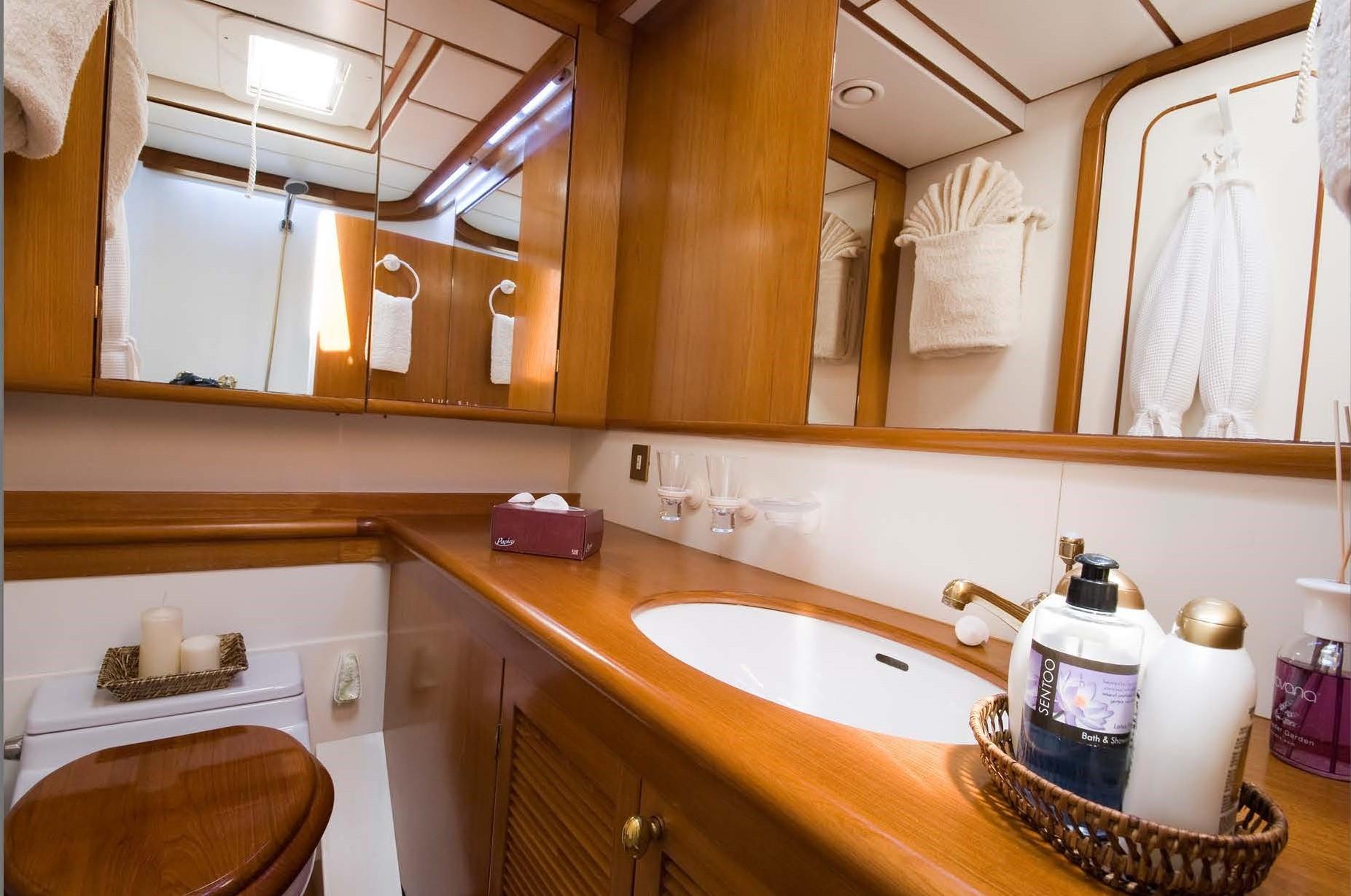 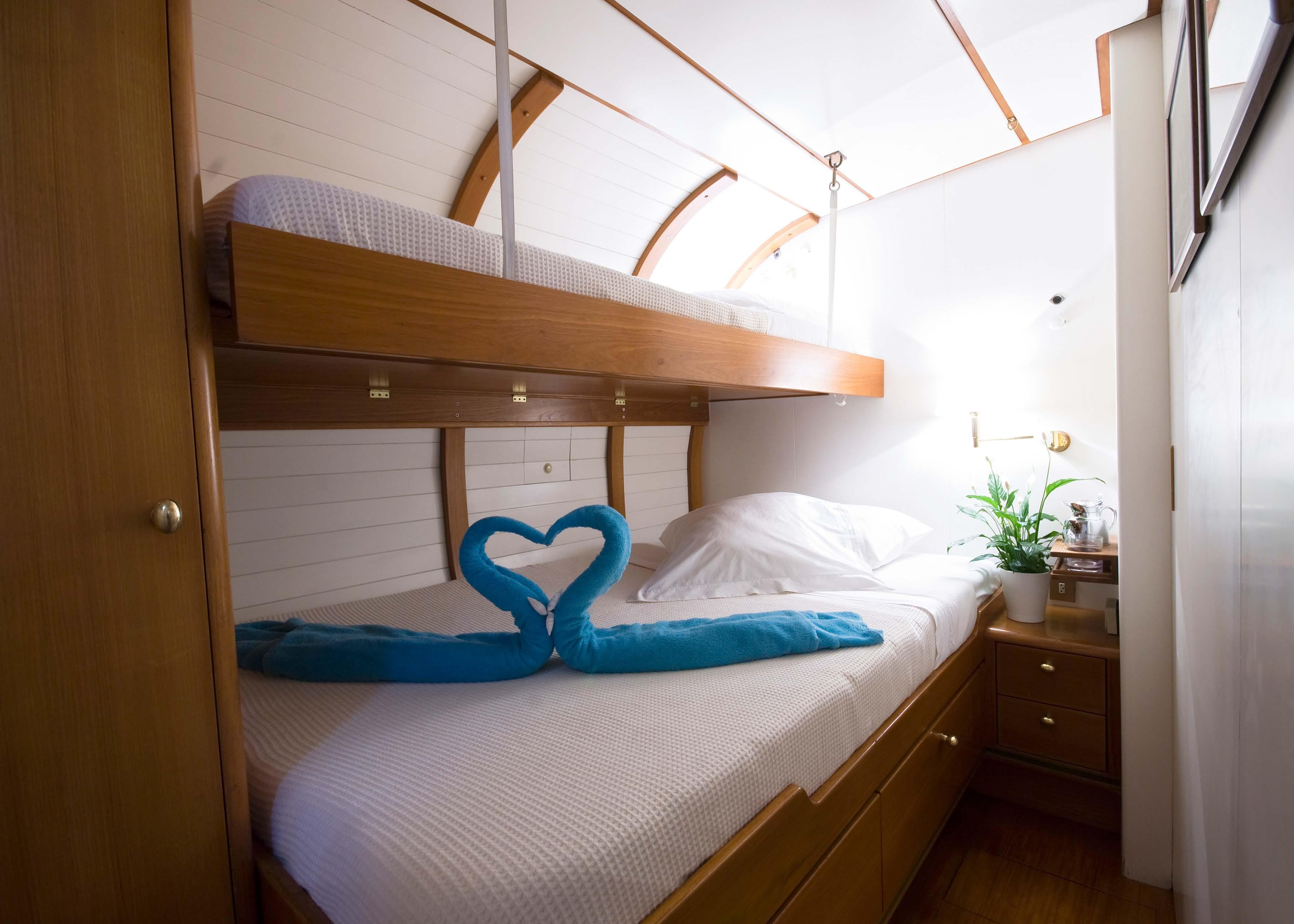 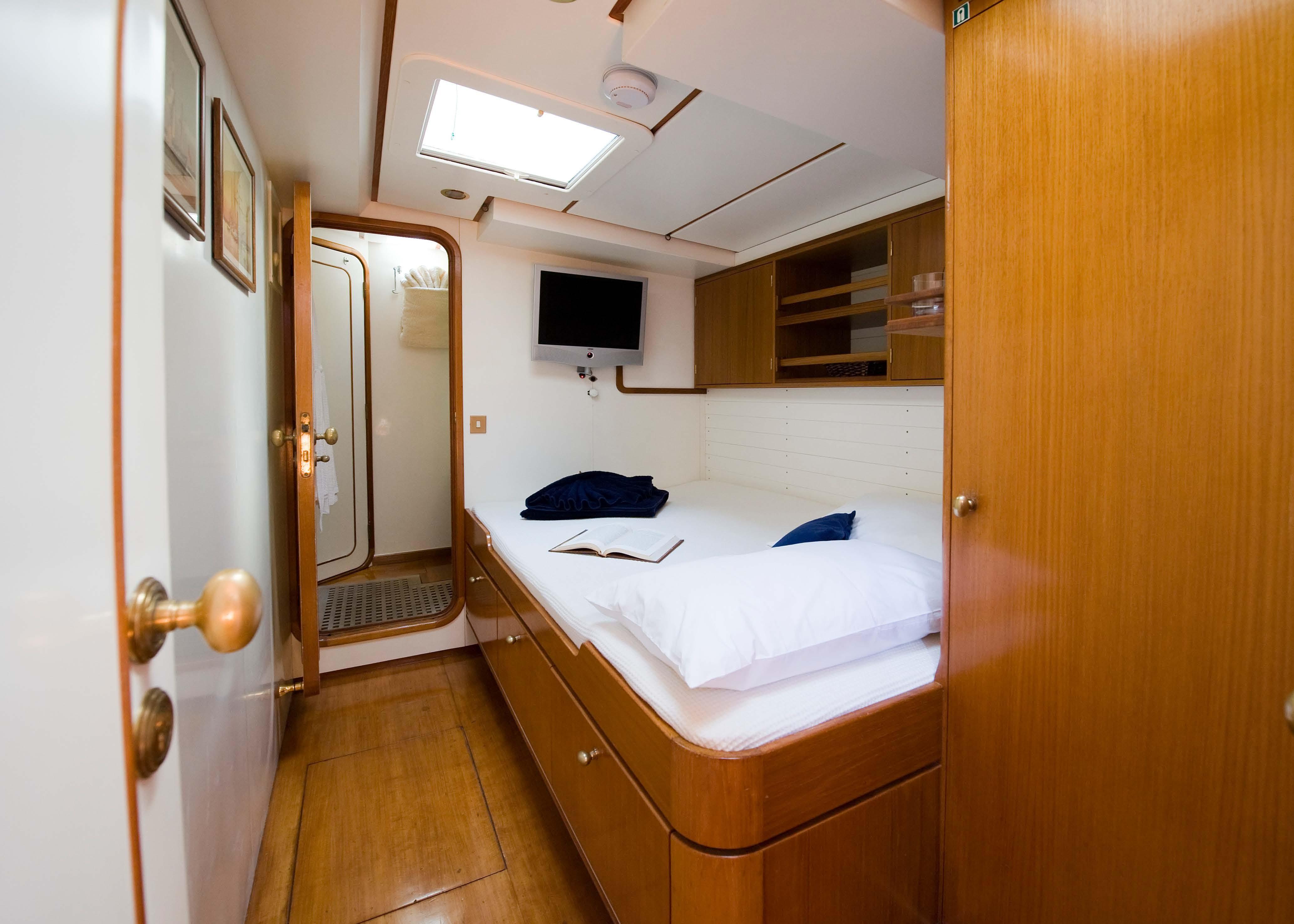 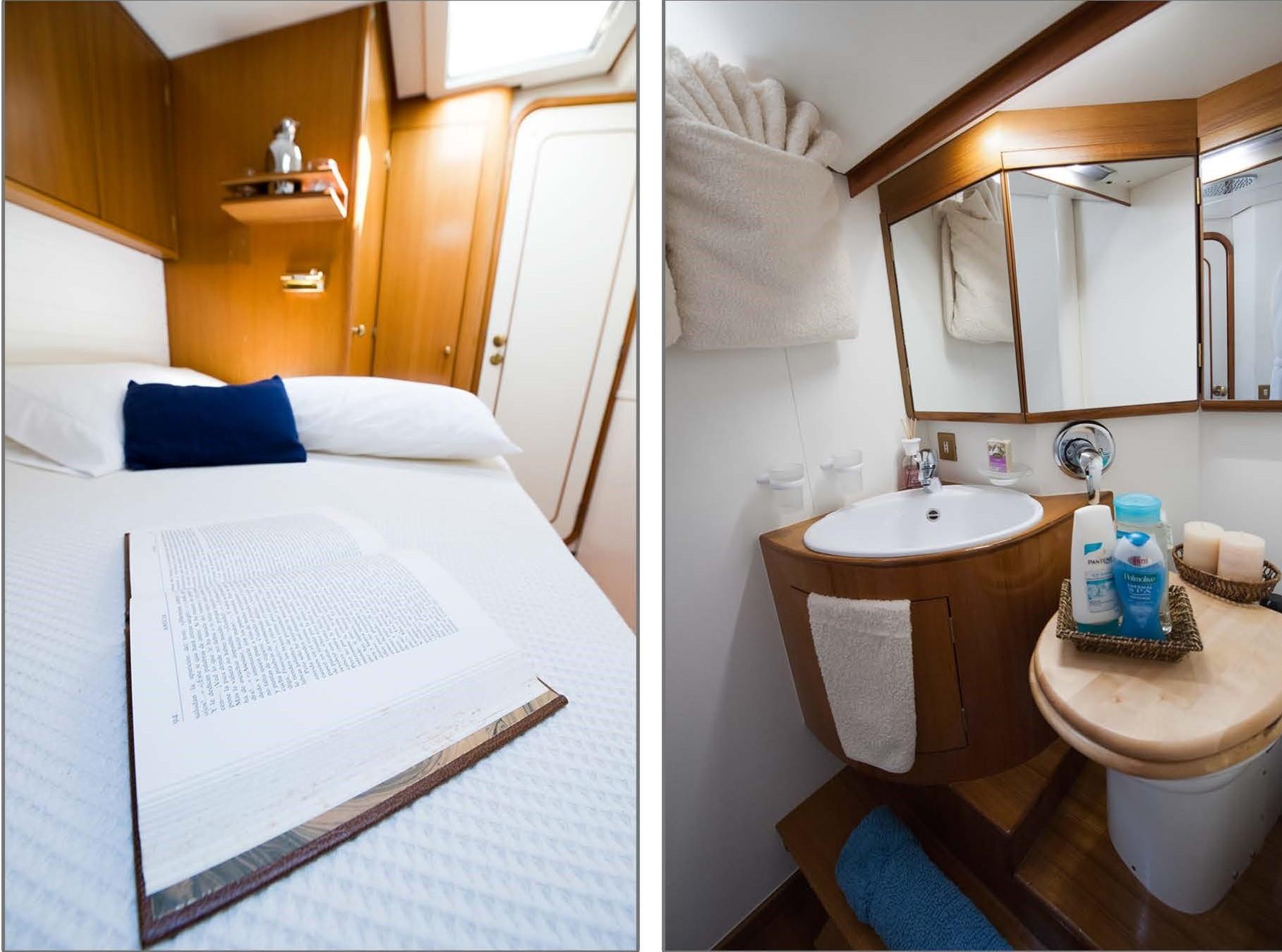 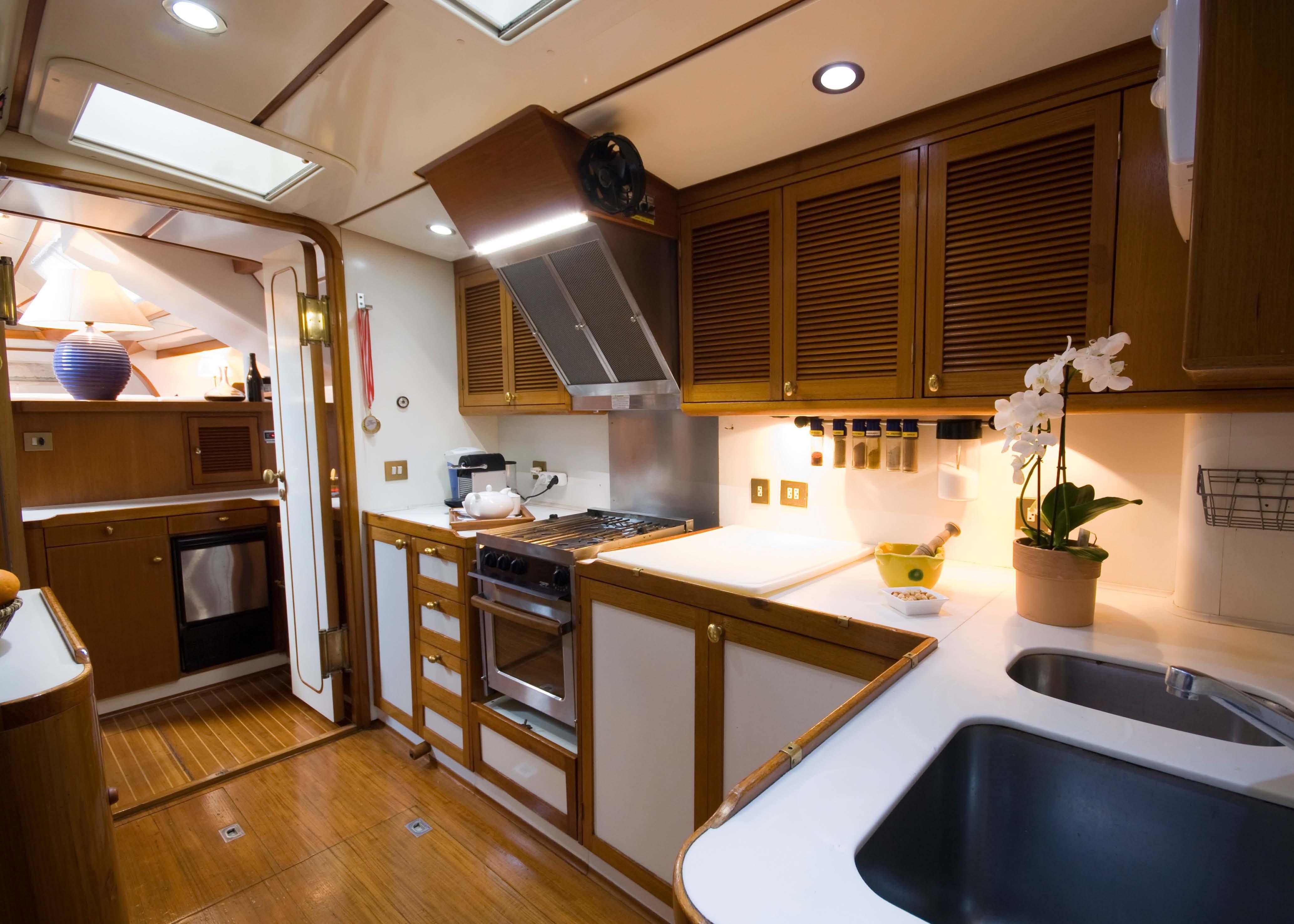 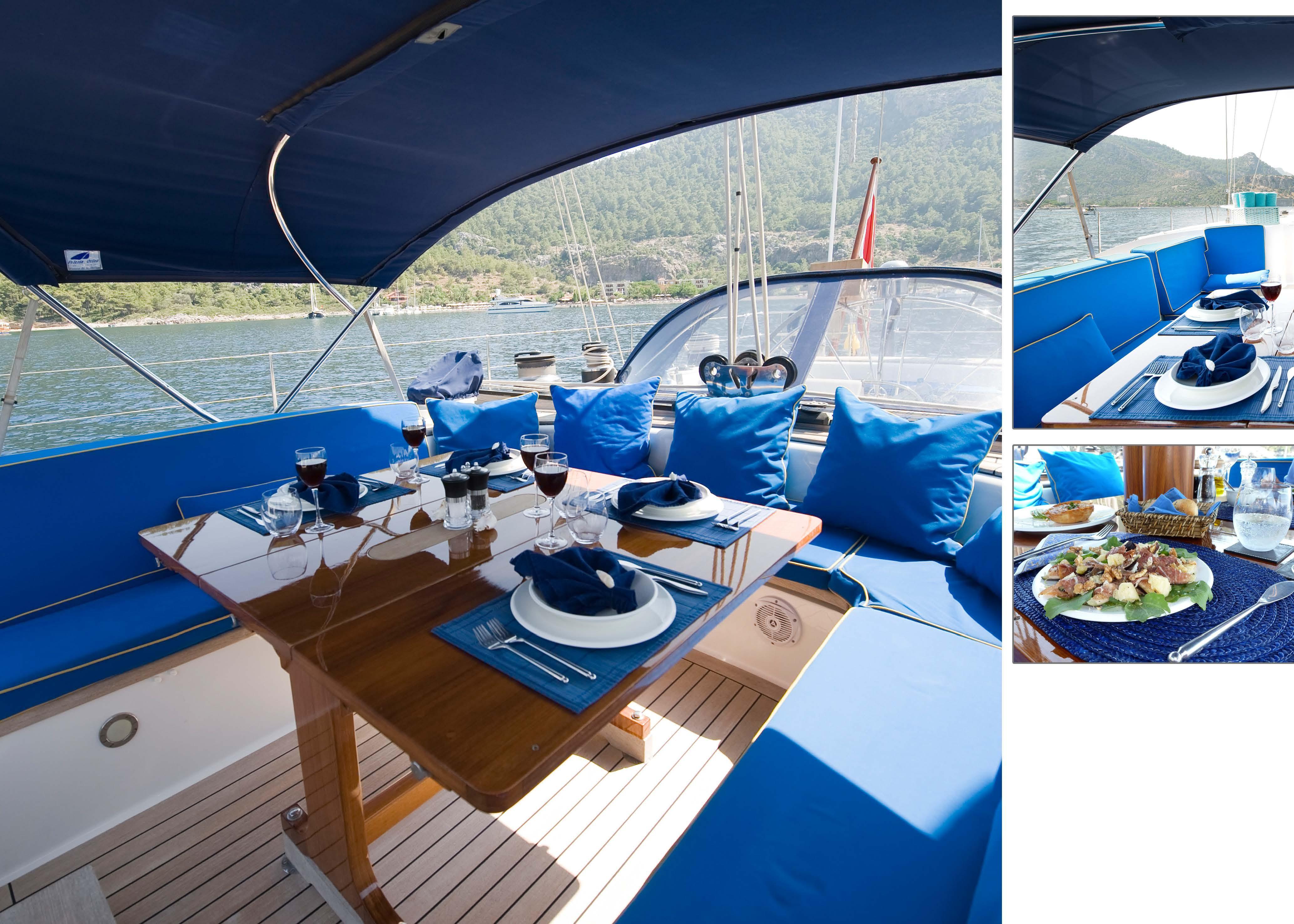 Designed by the famed Gilles Vaton with a practical 4 guest cabin layout, and built for an experienced yachtsman at the peerless Abeking & Rasmussen shipyard in Germany, ARRAYAN II was built to the highest northern European standards possible for her era with the goal of circumnavigating the globe, and she immediately proved her worldly abilities by doing this in between winning superyacht regattas.

Renamed BAIURDO VI in her current ownership she has carried on the tradition, and for the flush deck aficionado she now offers a potent combination of family/charter cruising and potential podium finishes at superyacht racing events. She is a true sailor’s yacht and offers real value for money.

This winter has involved a MAJOR refit, and since October she has received new hull paint, refurbished decks, new flush hatches, new generators, and an extensive refurbishment to mast and rigging including a full rod replacement and new paint. There is literally nothing left for the next Owner to do aside from routine maintenance.

Denison Yacht Sales offers the details of this yacht in good faith but cannot guarantee or warrant the accuracy of this information nor warrant the condition of this boat for sale. A yacht buyer should instruct his yacht broker, or his boat surveyors, to investigate such details as the buyer desires validated. This yacht for sale is offered subject to prior sale, price change, or withdrawal without notice. Denison Yacht Sales is pleased to assist you in the purchase of this vessel. This boat is centrally listed by Edmiston London.